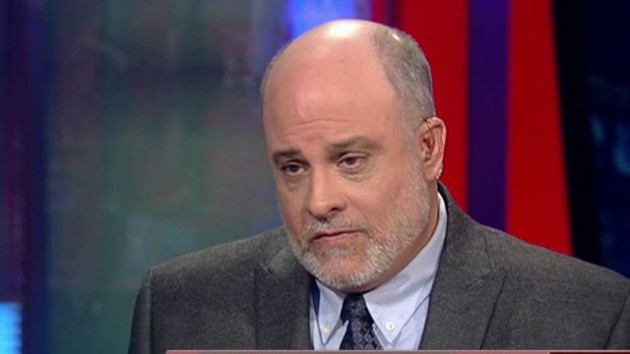 Do conservatives need a new Republican Party? While my disagreements with Mark Levin are well-documented — both here and here, as well as various syndicated sites — we wholeheartedly agree the Republican Party stands for nothing, and also is run by those who have sold out a generally correct ideology. Further, they are inept and completely inadequate to take on a failed ideology hidden by a cunning Democratic Party.

It’s embarrassing. And while we watch them struggle to combat a politically astute big government, despotic party led by Obama, Reid and Pelosi, our country goes down the drain.

Mark Levin appeared on “Your World” with Neil Cavuto to talk about the out-of-control spending and the Republican Party’s capitulation and acceptance of defeat. Levin is correct, “we can walk and chew gum at the same time,” and we do not have to win elections before telling the American people their pensions and entire monetary system will collapse if we do not change course, destroying the future of our children and grandchildren.

We seem to get into this false sense of security, a dangerous mindset that rejects the very real and imminent threat from a debt crisis, which will undoubtedly leave citizens with far less freedom and prosperity that we inherited from our parents and grandparents.

But I digress. Listen to Mark Levin on “Your World” with Neil Cavuto.