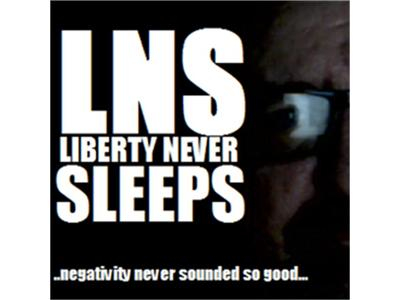 Author of Shotgun Republic and host of the conservative talk radio show Liberty Never Sleeps, Thomas Purcell, hammered Republicans in the state legislature for the passage of Arizona SB 1062. In his weekly column for PeoplesPunditDaily.com, Purcell wrote a scathing rebuke of the Arizona GOP, who “set a low water mark for the political process last week when they passed Arizona SB 1062 and sent it to Governor Brewer’s desk for signature.”

The controversial bill aims to preempt a situation where Arizona businesses are forced to provide services that violate their conscious, or religious freedom. It may sound all well and good on the surface, but as Purcell points out, the bill 1) picks a fight that is politically stupid, and 2) “By passing this law, you are effectively making the case that laws do exist which discriminate against LGBT people and will allow lawsuits to be filed that could result in legal grounds for protected status. Once that is established you will force business owners into the very situation you are trying to legislate against.”

Many conservatives, putting aside the bill as a matter of law, believe that the SB 1062 fight was trivial at this point considering so many other dire challenges currently face our nation. Because of the severity of these challenges conservatives must convince the American people they are leaps and bounds more qualified than Democrats to handle them, and quickly. The last thing the Republican Party needs is to get in to a self-made, divisive fight that depicts them as exclusive, a foolish strategy when you are trying to build a winning electoral coalition, which is by definition, a task that is particularly inclusive by nature.

While we watch and wait as the pressure builds on Gov. Jan Brewer to reject this anti conservative bill, view the show above, and I will leave you with the following excerpt from Purcell’s column:

Right now conservatives are in a battle nationally for the soul, the heart and the minds of the American people. We are not discussing what we’re really all about, namely small government, low taxes, free markets and a strong national defense. We have to win the Senate and hopefully the White House before we can worry about the little details. Conservatives have to understand that fights like this divide the Republican Party and does nothing to further our cause.