HomeNewsEconomyGas Costs Fuel Increase In June Consumer Prices, Up 2.1% From Year Prior

Gas Costs Fuel Increase In June Consumer Prices, Up 2.1% From Year Prior 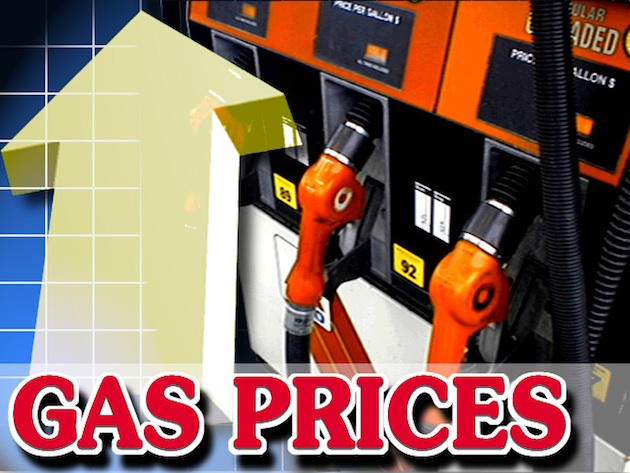 Consumer prices increased by 2.1% from the prior year, fueled in large part by gas price increases.

The U.S. Labor Department said consumer prices increased 0.3 percent in June, fueled in large part by the gasoline index, which increased 3.3 percent. The increase in gasoline represented two-thirds of the total increase.

The core gauge, which excludes food and energy, increased by 0.1 percent, down from a 0.3 percent increase in May.

While economists are already debating whether inflation is still rising too quickly, with many falling back on the Federal Reserve’s strategy as justification for not becoming too concerned with price increases, the American people are giving another account.

A recent survey conducted by Gallup found that American consumer spending over the summer will be consumed by healthcare, energy and foods costs, leaving little left for leisure. In total, 45 percent of Americans reported spending more than they did a year ago, while 18 percent reported spending less.

However, Americans’ increased spending was fueled by an increase in the cost of must-haves, including gasoline and other energy costs, rather than on discretionary purchases. While more than half of Americans say they are spending about the same for rent or mortgage, household goods, telephone, automobile expenses other than fuel, personal care products and the Internet, the cost of the previously mentioned goods has been skyrocketing.