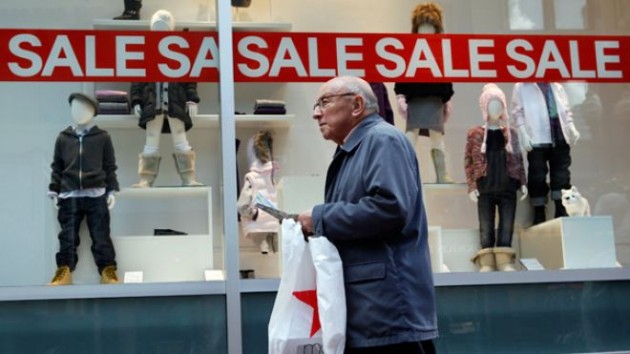 The increase indicates an increase in consumer spending, which accounts for more than two-thirds of U.S. economic activity. It appears to have ticked up in the fourth quarter following a slowdown in the months of July and September.

Core sales last month increased by a 1.2 percent jump in receipts at clothing stores, no doubt a result of the holiday shopping season kicking off, with retailers offering deep discounts to attract shoppers. However, despite this report, holiday shopping was relatively weak, and decreased 11 percent overall from the year prior.

Yet, those results were offset by a 1.7 percent surge in automobile sales, which helped to lift overall retail sales by 0.7 percent in November. An independent auto sales report found strong sales data during the holiday shopping season. In the Commerce Report, auto sales saw their largest gain since March and came after an upwardly revised 0.5 percent increase in October.