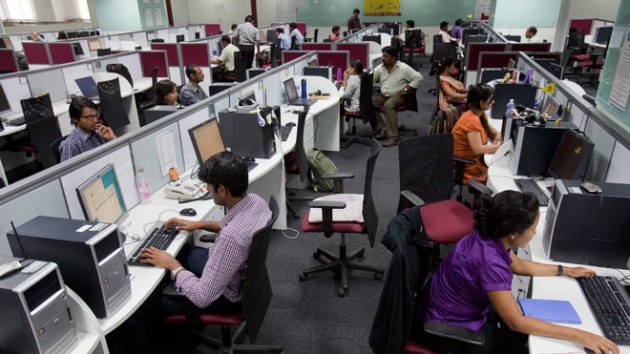 The pace of growth in the U.S. service sector slid in March to its lowest level in three months, though the survey largely matched Wall Street estimates. The Institute for Supply Management said Monday its gauge of service-sector growth ticked lower to 56.5 in March from 56.9 the month prior.

Readings above 50 point to expansion, while those below indicate contraction. The reading, which was the lowest since an identical number released in December, was in line with economists’ forecasts in a Reuters survey.

However, the exports index rose to 59.0 from 53.0 in February, marking the highest reading since February 2013. The employment index increased, as well, hitting its highest level since last October, with a reading of 56.6, up a tick compared to the 56.4 in February.

Unfortunately, the index of business activity fell to 57.5 in March, down from 59.4 in February and marking the lowest reading in a year.

The rise in the exports index was slightly unexpected considering the U.S. dollar’s strength and increase against other major currencies of more than 20 percent since last May. A strong dollar typically hurts demand for U.S exports and reduces the value of overseas sales when they are translated back into U.S. dollars.

The index is the latest piece of data indicating an economic slowdown in the U.S., though the service sector has a good deal of job creation in the past few years. Manufacturing is cooling significantly, with five straight months of decline, while job creation slowed overall to just 126,000 in March.