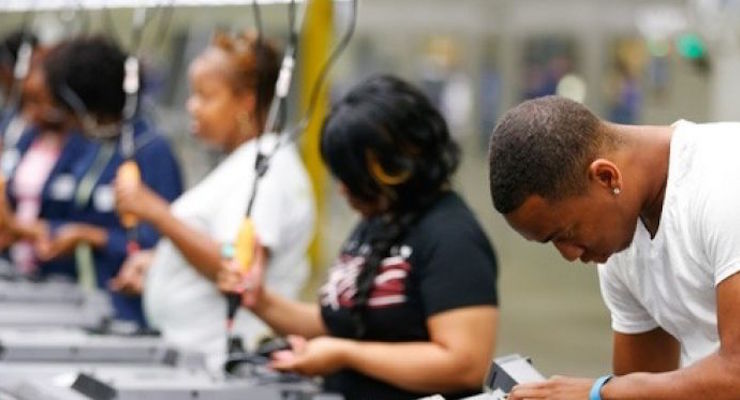 However, the latest data indicate that inflation will more than likely not match the Federal Reserve’s target rate long-cited as a prerequisite for raising interest rates. The Fed, which uses their own gauge to measure inflation, announced last month that they are raising their benchmark rate by a quarter of a percentage point to between 0.25 and 0.50%.

In the 12 months through December, the PPI fell 1.0% after declining 1.1% in November, with the month of December marking the 11th straight 12-month decrease in the index. Producer prices fell 1.0 percent in 2015, which was the weakest level since the PPI was introduced in 2010, after rising 0.9% in 2014. Economists had forecast the PPI falling 0.2 percent last month and declining 1.0 percent from a year ago.

The so-called core PPI was up 0.3 percent in the 12 months through December and goods prices fell 0.7%, marking the sixth straight month of declines. The cost of services edged up 0.1% after a 0.5% increase in November, while energy prices fell 3.4% after dropping 0.6% the month prior. Wholesale food prices fell 1.3% after gaining 0.3%.

The PPI comes after a report on Thursday revealed a steep decline in import prices in December.