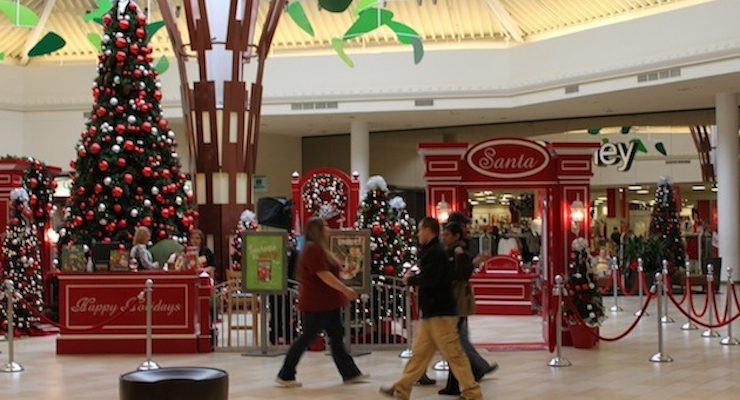 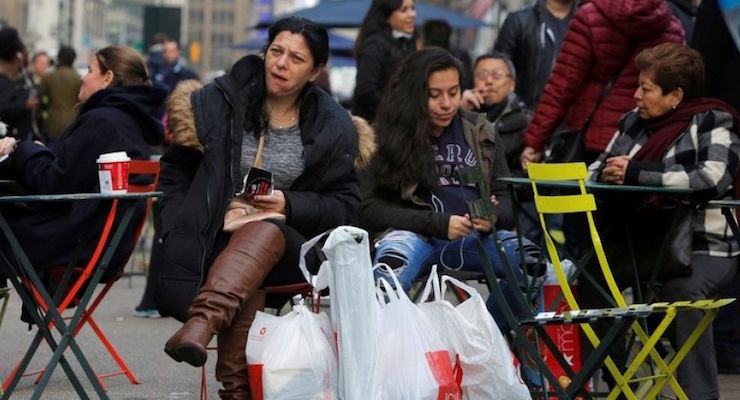 The Commerce Department reported Wednesday U.S. retail sales rose by 0.1% in November, missing the median forecast looking for a 0.3% increase. The new numbers comes after two consecutive month of stronger-than-expected increases, though retails sales in October were revised down to 0.6%, instead of the previously reported 0.8% gain.

Excluding the volatile auto component, sales rose 0.2%, compared to views for a 0.4% increase. While spenders cut back on automobiles, receipts at clothing stores showed little change, indicating a weak start to the holiday shopping season.

Retail sales were up 3.8% on the year and, excluding automobiles, gasoline, building materials and food services, retail sales ticked up only slightly by 0.1% last month after a downwardly revised 0.6% increase in October.

These so-called core retail sales, which correspond most closely with the consumer spending component of gross domestic product (GDP), were previously reported to have increased by 0.8% in October. Economists had forecast overall retail sales to gain 0.3% last month.