HomeNewsEconomyDurable Goods Orders Decline in December, Down for 2016

Durable Goods Orders Decline in December, Down for 2016 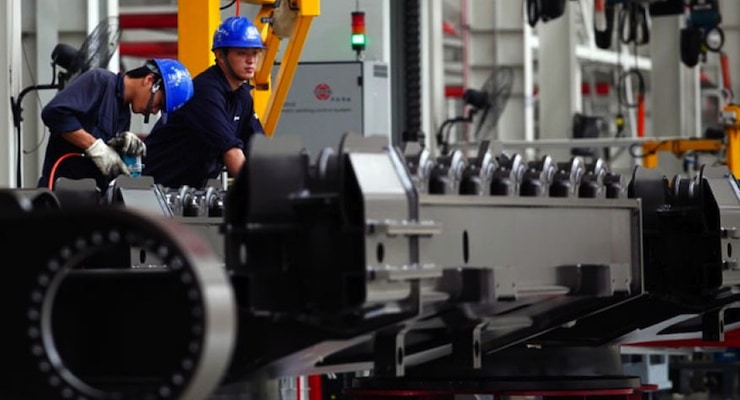 The Commerce Department said Friday durable goods orders fell 0.4% to a seasonally adjusted $227.02 billion in December to end the year down. The decline in the demand for long-lasting manufactured goods–products designed to last longer than three years–was not anticipated.

Economists surveyed by The Wall Street Journal had forecast a 2.3% increase in overall orders, but the drop was fueled by a decline in defense-related orders and weaker-than-anticipated demand for other products.

The latest data show manufacturers in the U.S. had a lackluster 2016. However, underlying data indicate demand stabilized and firms anticipate more favorable business conditions in 2017.

Orders for non-defense capital goods excluding aircraft, which serves as a proxy for business investment, increased 0.8% in December. That marks the third straight monthly gain even as the category was down 3.4% for all of 2016 juxtaposed to 2015.

The motor vehicles component, including orders for parts increased 2% last month and was up 2.7% in 2016.

Durable goods orders for the volatile civilian aircraft component increased a whopping 42.4% from a month earlier after Boeing Co. (NYSE:BA) had a weak November. Excluding transportation altogether, orders gained 0.5% but were down 0.3% for year.

Overall durable orders for November from the prior month were revised to a 4.8% decline, from a previous estimate of down 4.5%.