HomeNewsEconomyWhy Credit for the Decline in Black Unemployment Goes to Trump, Not Obama 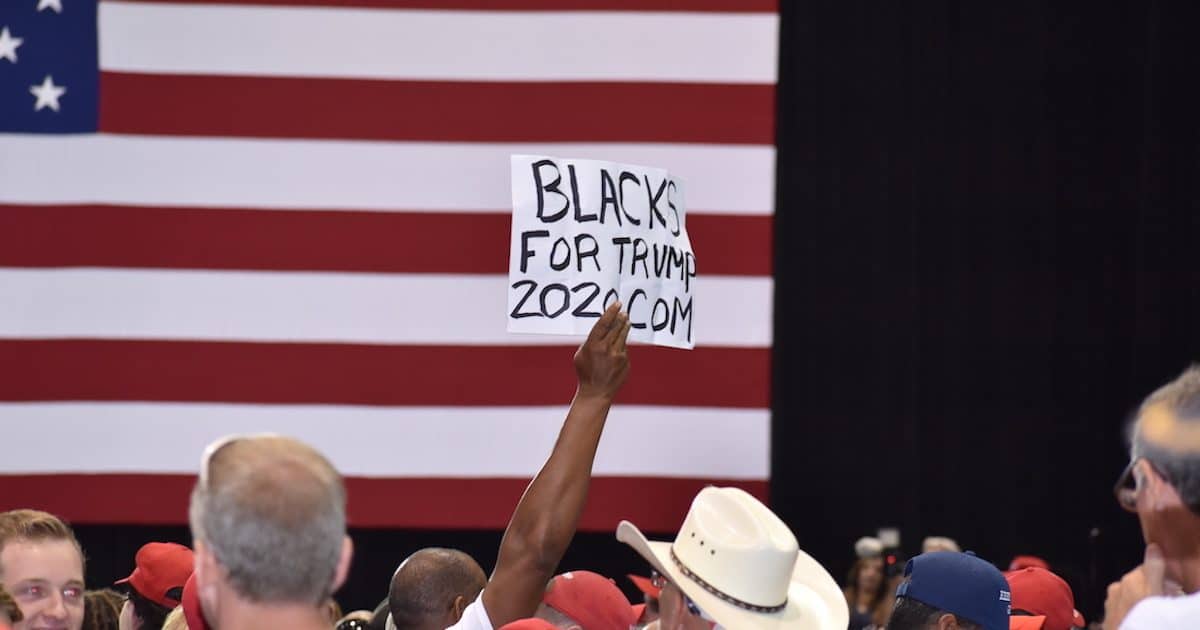 Attend or watch a rally for President Donald Trump, and you will hear him tout the decline in the black unemployment rate. Under his administration, unemployment for African Americans has fallen to all-time lows, on multiple occasions.

Those who know and surround the president will tell you this is a matter of pride for him. Unsurprisingly, his critics will just as frequently claim the falling trend in black unemployment began under his predecessor, Barack Obama.

So, what’s the truth? Who’s right?

When Mr. Obama entered the Oval Office in January 2009, the black unemployment rate stood at 12.7%, below a recession high of 15%.

According to the Bureau of Economic Analysis (BEA), the Great Recession ended in June 2009. That month, black unemployment fell marginally 0.2% from the recession high to 14.8%.

But it began to rise again as Americans entered the first holiday season since the recession. It shot up from 15.3% in September 2009 to 16.8% in March 2010, the highest recorded by the Labor Department (DOL) via the Bureau of Labor Statistics (BLS) since modern tracking in February 1999.

Following this period, the unemployment rate for African and all Americans does indeed begin to decline, albeit at a far less-than impressive pace juxtaposed to historical performances during a post-recession era.

As we can tell from the charted data above, the pace of recovery in the labor market was very weak under Mr. Obama. Unemployment for all groups struggled to make progress without significant reversals.

Under Mr. Obama, that trend was clear and his supporters sought to explain it away with demographic changes. That was partially true. Baby-boom retirements assuredly contributed, but it wasn’t the full picture.

When labor force participation and the equally important but less-cited employment-population ratio rises, and yet unemployment continues to fall as people enter the labor force, it’s a far stronger labor market.

It’s also worth pointing out the increase in labor force participation for all races after Mr. Obama’s tenure is occurring despite those dastardly demographic pressures.

That’s real wage pressure as a result of a very tight labor market with very strong demand. The 3.4% year-over-year wage gain in the February Employment Situation report is the highest since April 2009.

The decline in the black unemployment rate under Donald Trump was and is being driven by positive labor market conditions. The decline under Barack Obama was largely a methodological gimmick.