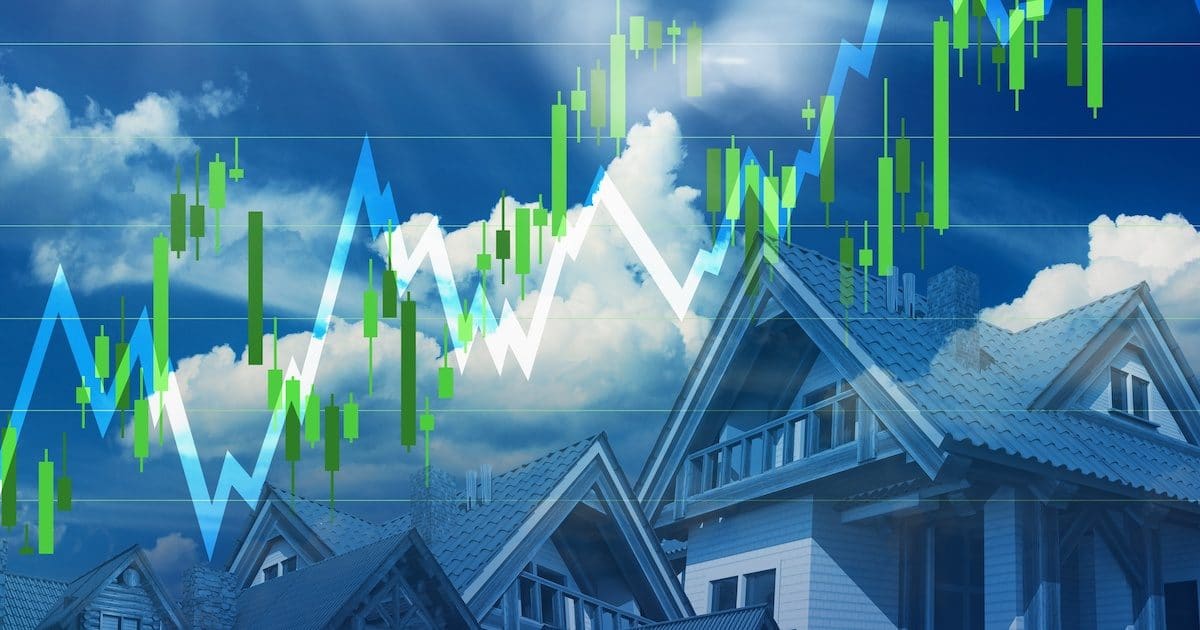 Total existing-home sales–or, completed transactions that include single-family homes, townhomes, condominiums and co-ops–soared 11.8% to a seasonally adjusted annual rate of 5.51 million. Sales are now only down 1.8% from a year ago. They were 5.61 million in February 2018.

The consensus forecast was calling for 5.1 million, with forecasts ranging from 4.990 million to 5.470 million.

Worth noting, wages rose by 3% in the fourth quarter (Q4) 2018 for the first time since 2009, and have risen by 3% or more for 7 consecutive months. The 3.4% year-over-year wage gain in the February Employment Situation report is the largest since April 2009.

“It is very welcoming to see more inventory showing up in the market,” Mr. Yun added. “Consumer foot traffic consequently is rising as measured by the opening rate of SentriLockÒ key boxes.”

Total housing inventory at the end of February rose to 1.63 million, a 3.2% gain from 1.59 million in January. Unsold inventory is at a 3.5-month supply at the current sales pace, down from 3.9 months in January but up from 3.4 months in February 2018.

Mr. Yun said the housing market in 2019 needs additional new housing in order to sustain demand. The previously reported Housing Market Index (HMI) found builder confidence soared in February and held steady with those gains in March, and had big expectations for the Spring.

A typical homeowner accumulated an estimated $8,700 in housing equity over the past 12 months and $21,300 over the past 24 months.

First-time buyers accounted for 32% of sales in February, up from 29% both last month and a year ago. NAR’s 2018 Profile of Home Buyers and Sellers – released in late 20184 – found the annual share of first-time buyers was 33%.

“We’re very happy to see homebuyers returning to the market, as the beginning of Spring represents a prime time to purchase a new home,” said NAR President John Smaby. “Potential buyers and sellers should seek out a local Realtor to stay abreast of the market and take advantage of the various housing benefits that are currently being extended during housing transactions.”