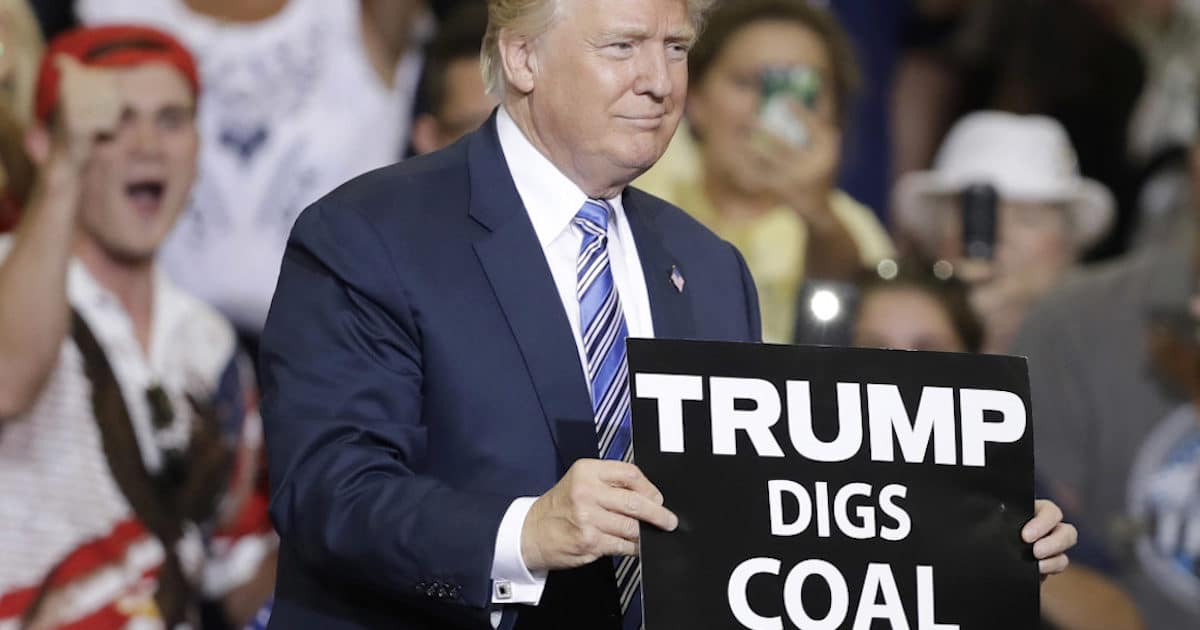 Nationwide, real GDP rose in all 50 states and the District of Columbia (DC) in Q1 2019. But the resurgence of the mining industry under the Trump Administration has provided the strongest growth to mining-friendly states. The industry, which surged 26.5% in Q1 2019 after skyrocketing 38% in Q4 2018, was the leading contributor to GDP growth in West Virginia, Texas, and New Mexico.

However, finance and insurance, retail trade, and health care and social assistance were the leading contributors to real GDP growth nationally. These industries increased 9.5%, 11.9% and 6.2%, respectively, and contributed to growth in all 50 states and DC.

While the private sector has been growing, the government sector shrunk 1.1% nationally. Even though it shaved off from real GDP growth in most states, it especially hurt the District of Columbia (DC). The decrease was only partly due to the partial government shutdown in January 2019.

The difference between the Obama/Biden and Trump/Pence economies are clear. While both are predominantly service-driven, the former was a dominant service sector economy and the latter is the result of a resurgence within the goods-producing sector. That has translated into higher wages and stronger economic growth.

For instance, real GDP in the state of Pennsylvania grew by just 1.7% in Q4 2016 and 1.1% annually in 2016. Finance and insurance; retail trade; and professional, scientific, and technical services were the leading contributors to U.S. economic growth in Q4 2016. Information services; professional, scientific, and technical services; and health care and social assistance were the leading contributors to growth for the year.

A decline in mining subtracted from U.S. economic growth, nationally.