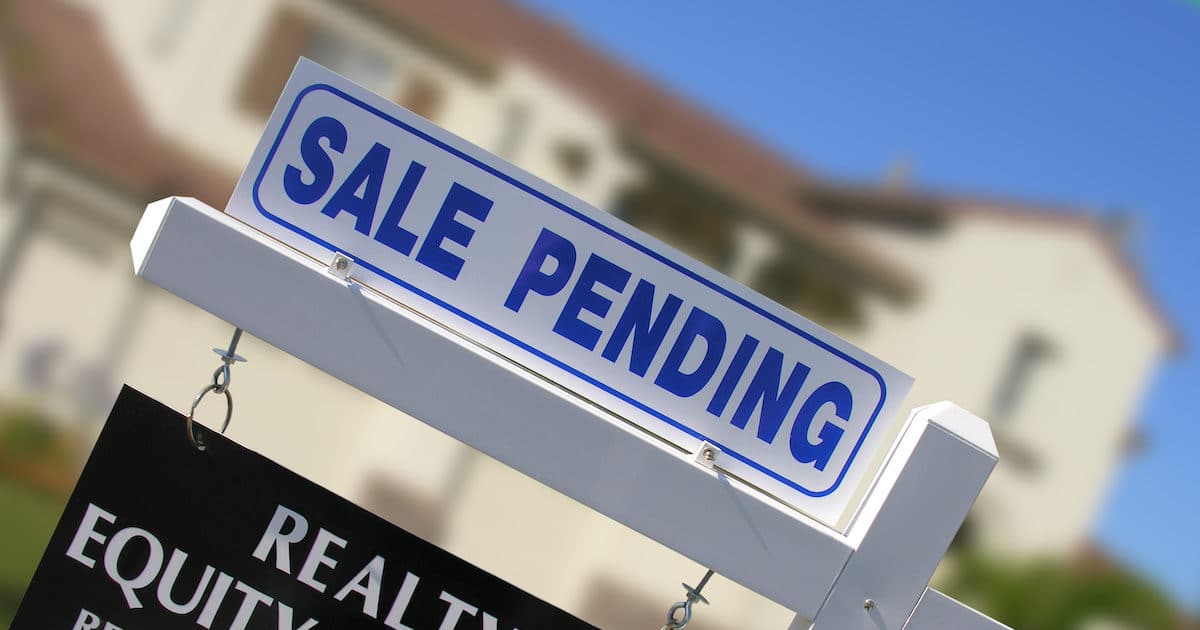 “Job growth is doing well, the stock market is near an all-time high and home values are consistently increasing,” Lawrence Yun, NAR chief economist, said. “When you combine that with the incredibly low mortgage rates, it is not surprising to now see two straight months of increases.”

Mr. Yun predicted the rise for June is likely the start of a positive trend for home sales, a trend that lagged the recent resurgence of economic growth.

“Homes are selling at a breakneck pace, in less than a month, on average, for existing homes and three months for newly constructed homes,” he said. “Furthermore, homeowners’ equity in real estate has doubled over the past six years to now nearly $16 trillion.

However, even though buyers are enthusiastic about the housing market and wealth gains, homebuilders need to increase inventory. Builder confidence has remained solid in the low to mid 60s most of the year, but new residential construction has been more sporadic.

Mr. Yun added the “number of potential buyers exceeds the number of homes available. We need to see sizable growth in inventory, particularly of entry-level homes, to assure wider access to homeownership.”

Pending home sales increased in all four regions from May and from one year ago.