HomeNewsEconomyWages Have Increased By at Least 3% for 15 Straight Months in October, Revised Higher for September

Wages Have Increased By at Least 3% for 15 Straight Months in October, Revised Higher for September 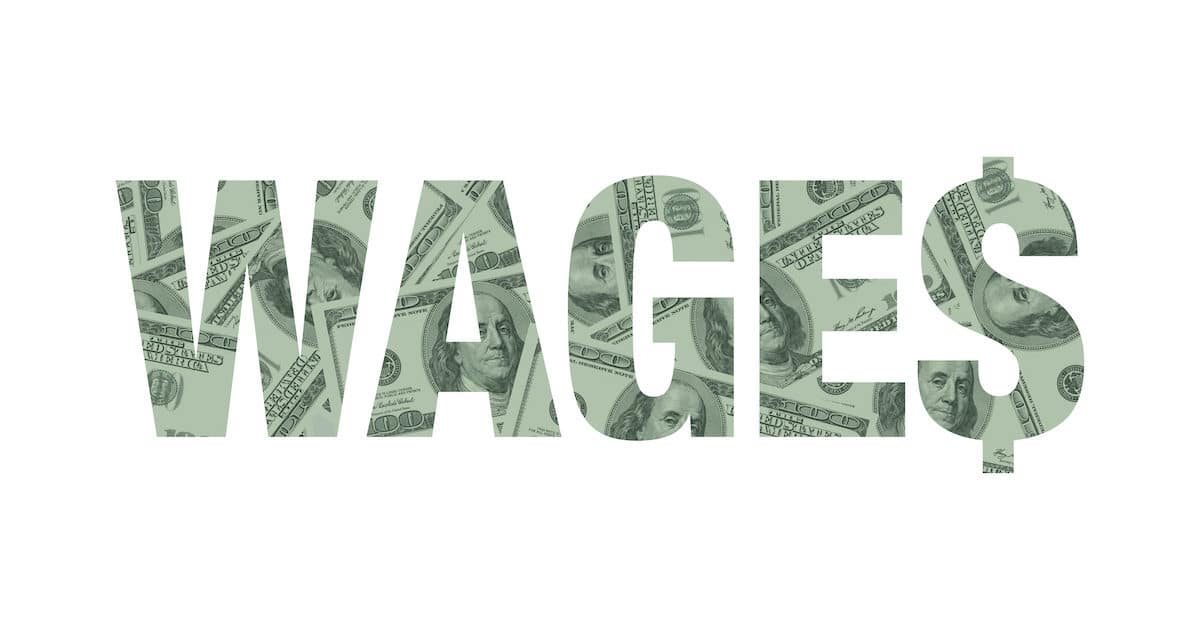 Wages, or average hourly earnings (AHE) for all employees on private nonfarm payrolls, increased by 3.0% over the last 12 months in October. The Bureau of Labor Statistics (BLS) released the Employment Situation — commonly referred to as the monthly jobs report — for October on Friday.

The U.S. economy added far more jobs than the consensus forecast and the unemployment rate hit barely edged higher to 3.6%. Black unemployment fell to a new all-time low at 5.4%.

While forecasts for wage growth ranged from a low of 2.8% to a high of 3.2%, the consensus forecast was 3.0%. It represents a reversal of a feared-decline and a rebound to post-recession historically high levels.

In September, it initially dipped moderately to 2.9%, though a still solid gain. However, it was revised higher in the report released on Friday.

“Once again, Americans are receiving more money in their paychecks, as year-over-year wage growth rose by 3.0%,” U.S. Secretary of Labor Eugene Scalia said in a statement. “Wages have grown at or above 3.0% for 15 straight months, including September’s increased revision.”

More moderate gains reported for the tenure under Barack Obama, were revised further down.

That trend — while temporarily disrupted in September — has now more clearly continued into 2019.

U.S. Trade Deficit Narrows as Expected to $52.5B in September