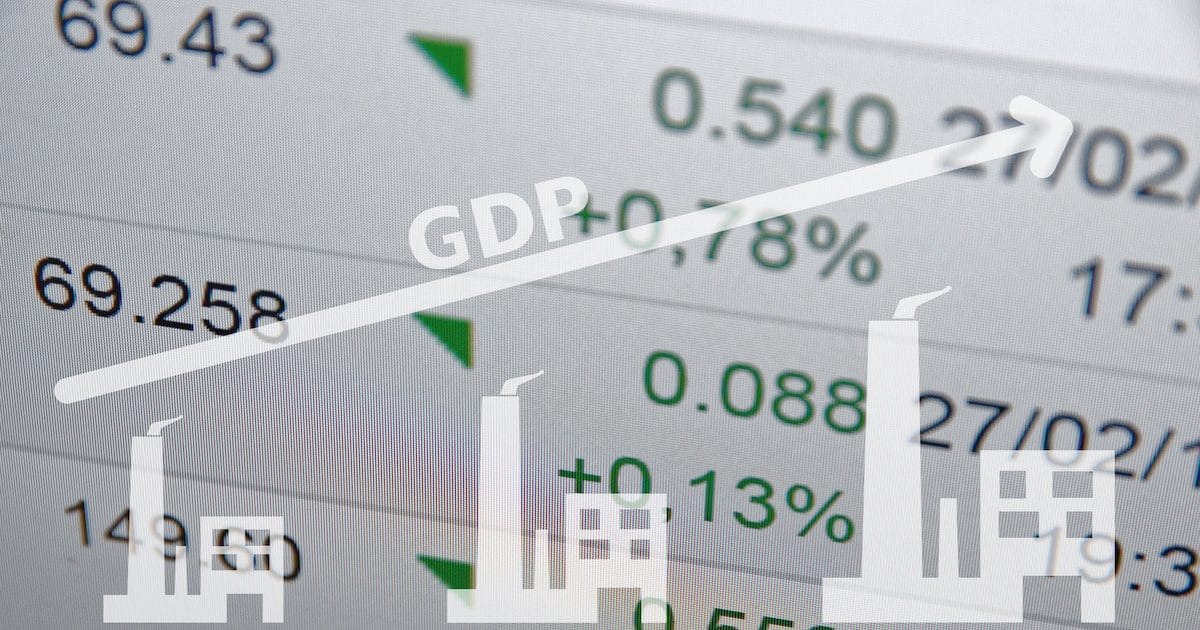 The Bureau of Economic Analysis (BEA) reported the second estimate for fourth-quarter (Q4) 2019 gross domestic product (GDP) came in at 2.1%, a solid rate of growth that hit the consensus forecast. The second estimate is based on more data than the advance released at the end of January.

While the first revision to Q4 GDP held unchanged at +2.1%, this positive reading on economic activity will be completely overwhelmed by fears of the coronavirus spreading around the globe,” said Tim Anderson, analyst at TJM Investments on the New York Stock Exchange (NYSE).

They were partially offset by negative contributions from private inventory investment and nonresidential fixed investment. However, imports — which are a subtraction in the calculation of GDP — fell in Q4.