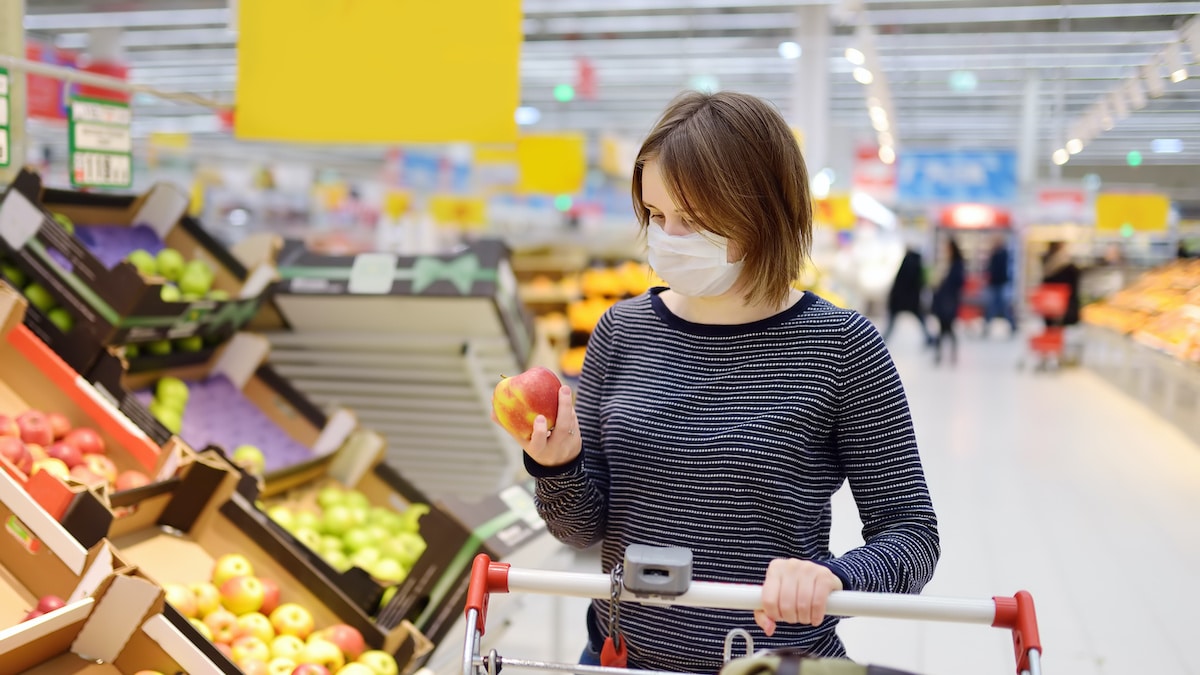 The Survey of Consumers initial reading on consumer sentiment for March eased but remained resilient amid rising concerns over the spread of the coronavirus. The Sentiment Index fell from 101.0 in February to 95.9, though consumers remain optimistic about the overall future.

“Importantly, the initial response to the pandemic has not generated the type of economic panic among consumers that was present in the runup to the Great Recession,” Surveys of Consumers chief economist, Richard Curtin said. “Nonetheless, the data suggest that additional declines in confidence are still likely to occur as the spread of the virus continues to accelerate.”

“Perhaps the most important factor limiting consumers’ initial reactions is that the pandemic is widely regarded as a temporary event.”

The Index of Consumer Expectations fell from 92.1 in February to 85.3 in March. But the Index of Current Economic Conditions only ticked down slightly from 114.8 to 112.5.

Of note, the component of the Sentiment Index that posted the largest decline was the outlook for the economy during the year ahead. This component declined 29 points, accounting for 83% of the total point decline in early March.

However, consumers more favorably judged the economic outlook over the next five years than last month.

Mr. Curtain noted the most effective containment efforts are widespread closures and self-isolation, which consequently have the most negative impact on the economy. They also significantly increase the probability that the pandemic will be followed by a recession that lasts longer than the virus, itself.

“The best policy antidote would be immediate relief provided by multiple sources of cash transfers and debt forbearance,” Mr. Curtain added. “To avoid a recession, speed is more essential than targeting.”

“Moreover, maintaining confidence in the effectiveness of economic policies is essential, otherwise the intended behavioral reactions on spending may not be forthcoming.”