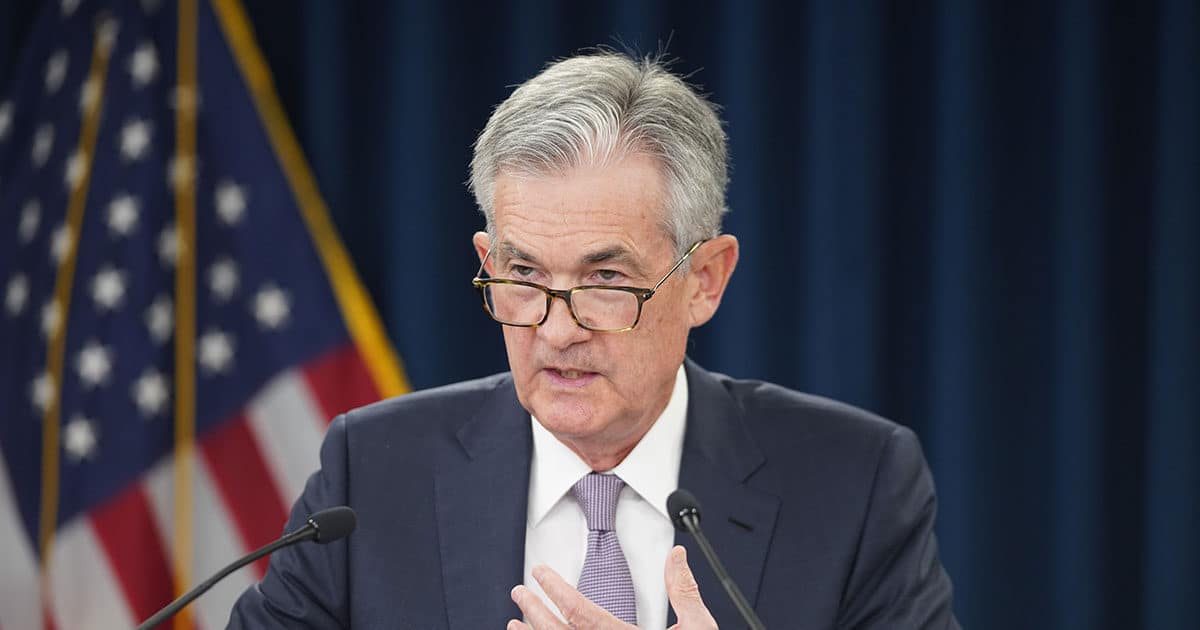 “What Do They Know That We Don’t”?: Sunday Afternoon Rate Cut, Coordinated With Key Global Central Banks

New York, New York (PPD) — The Federal Reserve cut their base interest rate by a full 1.0% Sunday after moving up their policy meeting scheduled for March 17 and 18 to Sunday afternoon. The announcement was made only minutes before the White House daily briefing on the Coronavirus scheduled for 5:00 pm.

At 7:30 AM EST, stock index futures are pressed down the limit — 5% for off-hours trading — where they have been for most of the overnight session.

After the near +10% rally Friday, we’ve got more room before a test of those levels, even if we hit Level I circuit breakers after cash trading opens at 9:30 AM EST.

President Donald Trump, a frequent critic of FED chairman Powell, was clearly elated with the announcement.

“You will no longer hear me criticize the Fed or Chairman Jay Powell again,” he said as he kicked off the daily White House briefing.

While market participants and FED watchers have been expecting a 1.0% rate cut at the FEDs policy meeting this Wednesday, the late Sunday afternoon announcement clearly caught most wrong footed.

“On a Sunday?” was the response from quite a few seasoned market pros, many of whom followed up with, “This must be really bad.” Of course, they were referring to the economic impact from the Coronavirus. Many were so taken back by the rate move on a Sunday, just three days before their scheduled meeting, it left them speculating, “what do they know that we don’t”?

Global financial markets were not reassured by the FED decision.  At 11:00 pm Sunday, stock index futures were offered down the limit of -5% for off-hours trading. While it’s often hard to read the “stickiness” of overnight price action, some give back from the +~10% rally  Friday would not be alarming. There is little doubt that Monday is setting up as an action packed trading day with the potential for plenty of volatility.

It’s clear the FED wanted their rate cut decision out to global investors well before markets in Asia and Europe began trading Monday morning.  Europe is now the “hotspot” for the runaway virus and the concern is palpable that the European Central Bank has limited policy tools against any further economic weakness.  Their base interest rate is already below zero, and at their policy meeting last week they chose not to take it further into negative territory.

Despite the virus settling down quite a bit in China, the economic data is beginning to show the harsh reality of its impact on the Chinese economy.  Monday morning China reported that industrial output for the January to February period declined -13.5% on a YoY measure.

Retail sales took an even larger hit, down -20% YoY for the same January to February period. While these declines were many times the estimates in print, The Shanghai Composite was lower by less than -1% three hours into the trading day.

We’re entering a very critical week on multiple fronts. The FED has stepped up with a serious stand on the monetary policy front. Regardless, markets may remain on defense, absent decisive action on fiscal policy from lawmakers in Washington DC.