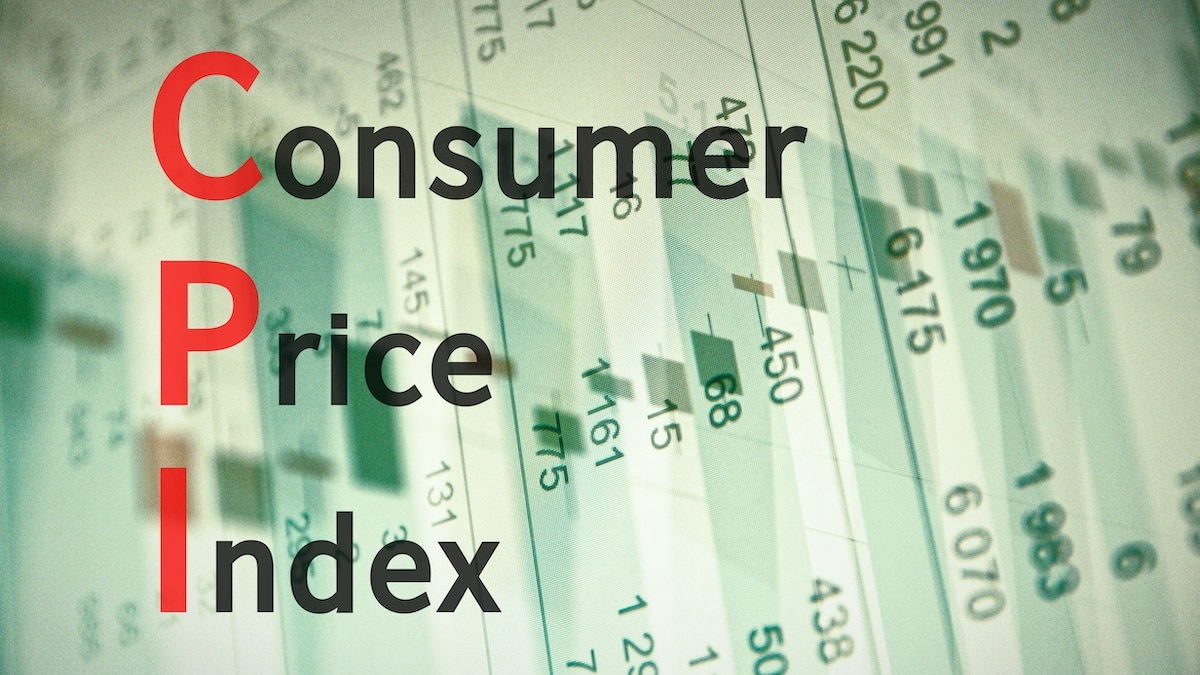 Washington, D.C. (PPD) — The Consumer Price Index (CPI) fell 0.8% in April, the largest monthly decline since December 2008. Over the last 12 months, the all items index rose 0.3% not seasonally adjusted.

The largest contributor to the monthly decline in the seasonally adjusted all items CPI was a 20.6% drop in the gasoline index. Still, the indexes for apparel, motor vehicle insurance, airline fares, and lodging all fell significantly, as well.

The energy index declined mostly due to the decrease in the gasoline index, though some components in energy rose. The index for all items less food and energy fell 0.4% in April, the largest monthly decline in the
history of the series dating back to 1957.

Meanwhile, the cost of living in other noteworthy areas continued to rise. The indexes for rent, owners’ equivalent rent, medical care, and household furnishings and operations all increased in April.