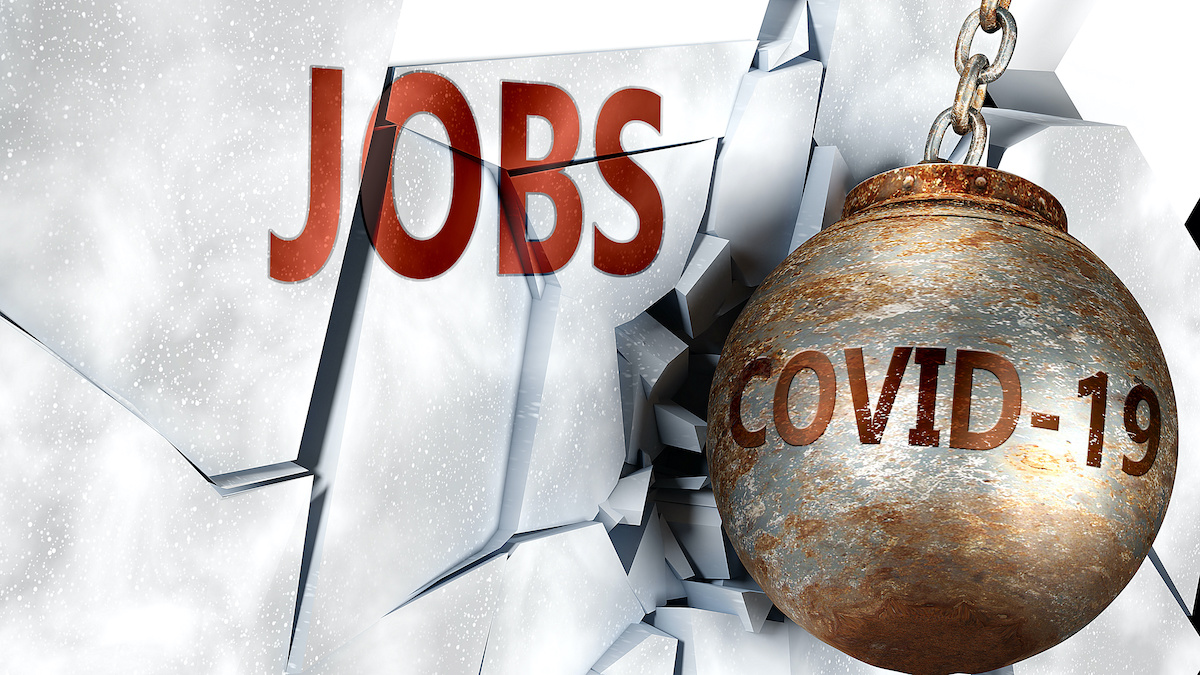 Washington, D.C. (PPD) — The U.S. Bureau of Labor Statistics (BLS) reported the U.S. economy lost 20.5 million jobs and the unemployment rate rose to 14.7 in April. The historic losses in jobs and increase in rate are due to the mitigation efforts to slow the spread of the coronavirus (COVID-19).

As bad as those numbers are, they both beat their respective consensus forecasts. Nevertheless, this is the highest rate and the largest over-the-month increase in the history of the unemployment rate series.

The number of unemployed persons who reported being on temporary layoff increased ten-fold to 18.1 million. The number of permanent job losers rose by 544,000 to 2.0 million.

The equally-important but less cited employment-population ratio, at 51.3%, fell by 8.7 percentage points. That is the lowest rate and largest month-over-month decline in the history of the series.

The U-6 unemployment rate — an alternative measure of labor underutilization, seasonally adjusted — rose from 8.7% in March to 22.8 in April. That’s the highest level ever measured for this series.

On Thursday, the U.S. Labor Department (DOL) reported initial jobless claims rose slightly more than expected by 3,169,000 for the week ending May 2. The advance seasonally adjusted insured unemployment rate rose again to 15.5% for the week ending April 25, the highest level in the history of the series.