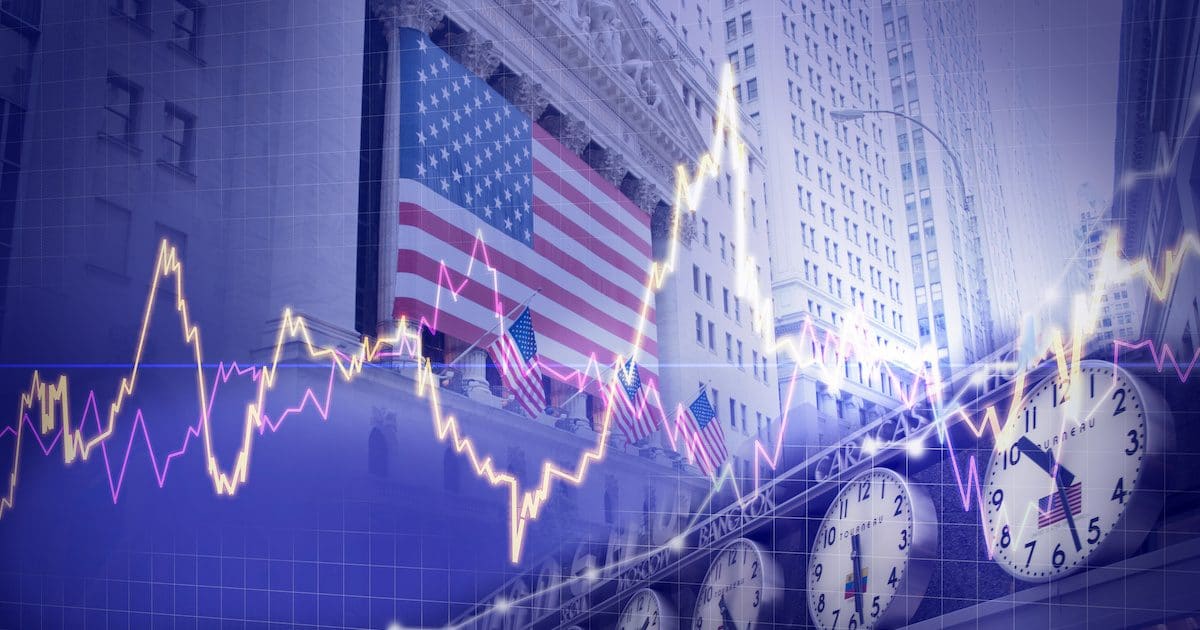 With an eight-week winning streak on the line, U.S. stocks posted solid gains Friday as Major Market Averages settled higher by +0.6% to +1%. This more than offset Thursdays decline enabling stocks to extend their winning streak to 9 weeks, as most averages closed above significant benchmarks.

Positive market internals Friday also overruled data from the Thursday selloff. On Friday, advancing issues led decliners by better than 2 to 1, after trailing declining issues by less than 3 to 2 on Thursday.

There were also over 160 new 52 week highs Friday, the highest count so far in 2019. Positive market breadth was also reinforced by 9 0f 11 S&P 500 (^SPX) sectors finishing the session with gains on the day.

The Dow Jones Industrial Average (^DJI) at 26,031 gained +0.7% on Friday and +0.6% for the week, while closing above the 26,000 benchmark for the first time since early November. This places the blue chip average right in the crosshairs of significant resistance.

On November 7 and 8, the DJIA posted consecutive closes just below 26,200. Resistance toward that level and higher should be significant on any further rallies.

While the tech and health care sectors led market performance Friday, financials and oils, trailed. Oil should be watched closely.

After a steady move higher over the last 2 months, some profit taking in the sector may be warranted. We noticed that the gains in the oil sector on Friday were not enough to wipe out losses from the prior day. Stay tuned.

The NASDAQ may be challenged to hold that breakout above 7500, as the FANG and Social Media names are far from being free and clear of their privacy and full disclosure issues.

Late last week, LYFT and Pinterest made initial filings to put their IPOs on track for sometime this year. Growth investors in the space will no doubt be keenly following their valuation expectations.

The strength of the Russell 2000 YTD should really be getting more attention. Increased banter of late on a significantly slowing economy later this year and 2020, is totally inconsistent with the over performance of small cap stocks.

We learned many years ago in Investing 101 that small caps and emerging growth stocks significantly underperform in an economic contraction and/or recession.

Clearly if the economy begins to deliver Hard Data indicative of a meaningful contraction, we’d expect, and likely see small cap stocks retreat. So far it’s been speculation and extrapolation at best and fear mongering at worst. Stay tuned.

Early trading in Stock index futures are pointing toward a follow through rally to start the week. Global markets traded higher across Asia, most significantly the Shanghai Composite, which rallied +5% on optimism over the U.S. – China trade talks.

This optimism was fueled by the Chinese delegation extending their stay in D.C. through the weekend, and the announcement from the White House that President Donald J. Trump was delaying additional tariffs beyond the March 1 deadline.