HomeNewsPoliticsU.S. Condemns WHO for Excluding Taiwan from World Health Assembly 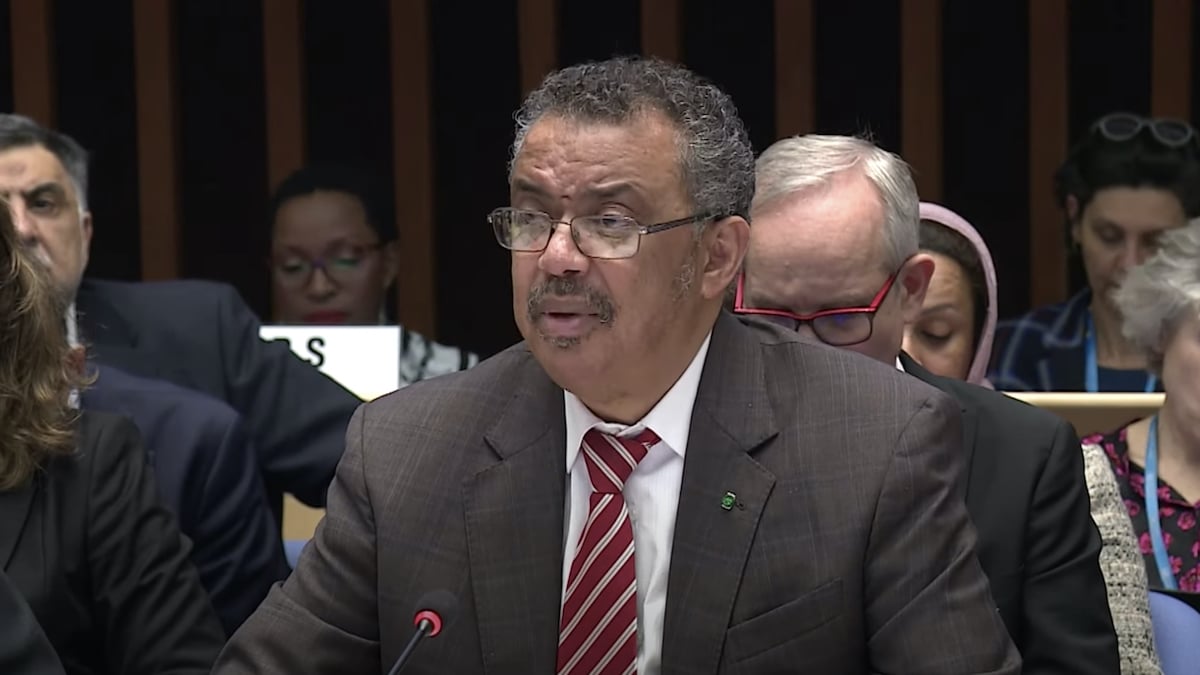 Washington, D.C. (PPD) — Secretary of State Mike Pompeo issued a blistering condemnation of the World Health Organization (WHO) for excluding Taiwan from the World Health Assembly. He made clear the administration believes WHO Director-General Dr. Adhanom Tedros Ghebreyesus caved “under pressure” to China.

“The United States condemns Taiwan’s exclusion from the World Health Assembly,” Secretary Pompeo said in a statement. “At a time when the world continues to struggle with the COVID-19 pandemic, we need multilateral institutions to deliver on their stated missions and to serve the interests of all member states, not to play politics while lives are at stake.”

The World Health Assembly is the decision-making body of WHO. At the annual event in Geneva, Switzerland, delegations from all WHO Member States hatch out specific health agendas prepared by the Executive Board.

“The main functions of the World Health Assembly are to determine the policies of the Organization, appoint the Director-General, supervise financial policies, and review and approve the proposed programme budget,” the WHO states.

Taiwan, which China refuses to acknowledge as anything other than a satellite state under Beijing, has been among the most successful nations to contain the coronavirus (COVID-19) pandemic. It’s astonishing given the origin of the outbreak was Wuhan, China.

“WHO’s Director-General Tedros had every legal power and precedent to include Taiwan in WHA’s proceedings,” Secretary Pompeo stated. “Yet, he instead chose not to invite Taiwan under pressure from the People’s Republic of China (PRC).”

“The Director-General’s lack of independence deprives the Assembly of Taiwan’s renowned scientific expertise on pandemic disease, and further damages the WHO’s credibility and effectiveness at a time when the world needs it the most.”

The U.S. credited Taiwan’s success to it being a “transparent, vibrant, and innovative” democracy rather than a totalitarian regime such as China. Beijing has been criticized by the West for mishandling the pandemic. Intelligence gathered jointly by the Five Eyes suggests China misled the world about the pandemic, and enlisted the help of the WHO to do so.

The PRC’s spiteful action to silence Taiwan exposes the emptiness of its claims to want transparency and international cooperation to fight the pandemic, and makes the difference between China and Taiwan ever more stark. Taiwan is a model world citizen, while the PRC continues to withhold vital information about the virus and its origins, deny access to their scientists and relevant facilities, censor discussion of the pandemic within China and on Chinese social media properties, and casts blame widely and recklessly.

The WHO has come under intense criticism for promulgating Chinese propaganda. In early April, President Donald Trump announced a hold on U.S. funding to the WHO pending an investigation into the organization’s handling of the pandemic.

A Five Eyes intelligence report claims China enlisted the help of the WHO to downplay the threat to the virus and cover for their response and its origins. It’s unclear whether that funding will resume at the prior limits or if the U.S. will match the contributions from China.

UPDATE: President Donald Trump tore into the WHO response to the pandemic in a letter to Director-General Tedros. He gave the WHO 30 days to make “substantive improvements” before the temporary freeze on U.S. funding to the WHO becomes permanent and membership is reevaluated.

“it’s clear the repeated missteps by you and your organization in responding to the pandemic have been extremely costly for the world,” the president wrote. “The only way forward for the World Health Organization is if it can actually demonstrate independence from China.”