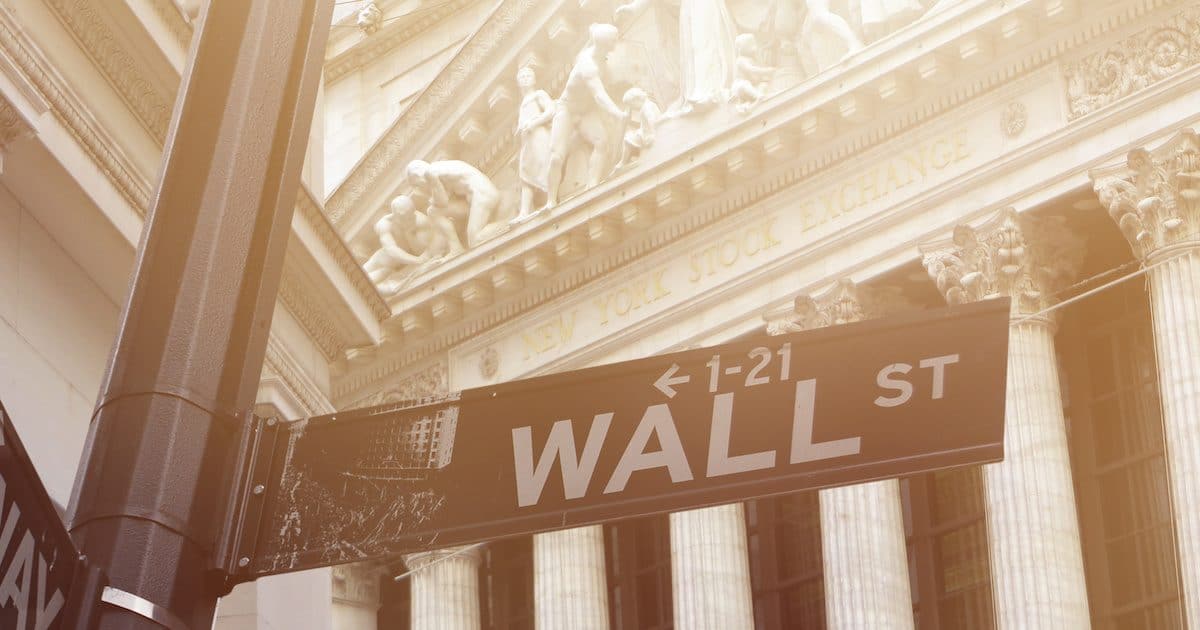 Stocks rallied from bell-to-bell on Tuesday, as investors were encouraged by subtle yet positive snippets on the trade front and, more significantly, signs that the Federal Reserve is shifting from a neutral posture to a stance where at least 1 interest rate cut later in the year is likely.

As a testament to how decisively investor sentiment can turn on a dime, the DJIA, S&P 500 and NASDAQ each recouped one-third of their losses for the entire month of May, the first month of negative market returns this year.

Clearly, stocks had been approaching oversold status toward the end of last month when the prospect of tariffs on all imports from Mexico sparked a final “piling on” wave of selling, which wiped out any chance of a late-month bounce.

While Monday showed signs the selling pressure was near the exhaustion point, there is no doubt the predominate catalyst for the strength and breadth of the rally was attributable to the perception of a shift in FED policy. That was turbo charged by comments from Chairman Powell that kicked off a two-day conference on monetary policy hosted by the Federal Reserve Bank of Chicago.

The emphasis was rightly put on “we will act as appropriate to sustain the expansion.”

Additionally, he also made this profound and somewhat overlooked statement: “The proximity of interest rates to the Effective Lower Bound; ELB, has become the preeminent monetary policy challenge of our time.”

In English, this means, an inverted yield curve is unacceptable.

The weight behind these comments cannot be understated, nor can their potential impact on investor sentiment be underestimated.

Never mind that the ADP private sector jobs report this morning came in well below consensus, as that will likely just provide fuel for the “rate cut mantra” bombarding the FED and the bond market.

We will be paying close attention to the 2:00 PM release of the FEDs Beige Book for June that details economic activity for the 12 Federal Reserve Bank regions.