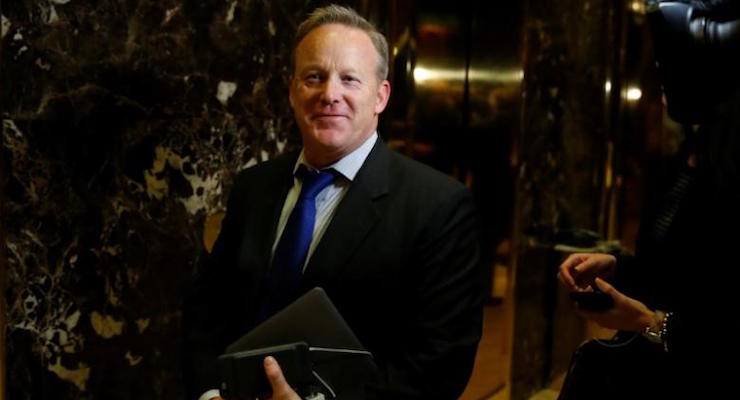 “Sean, Hope, Jason and Dan have been key members of my team during the campaign and transition. I am excited they will be leading the team that will communicate my agenda that will Make America Great Again,” President-elect Trump said in a statement.

President-elect Trump takes office next month and the White House press secretary announcement follows news his former campaign manager Kellyanne Conway will serve as Counselor to the President. Conway, the first woman ever to run a successful presidential campaign, will “effectively message and execute the Administration’s legislative priorities and actions.”