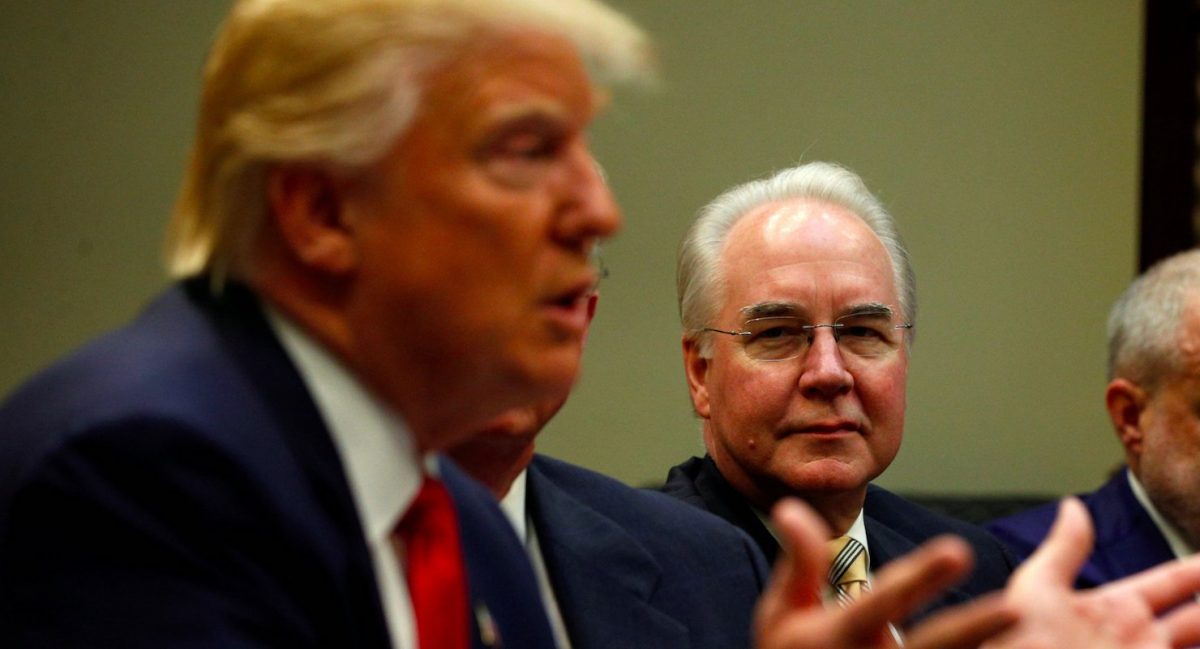 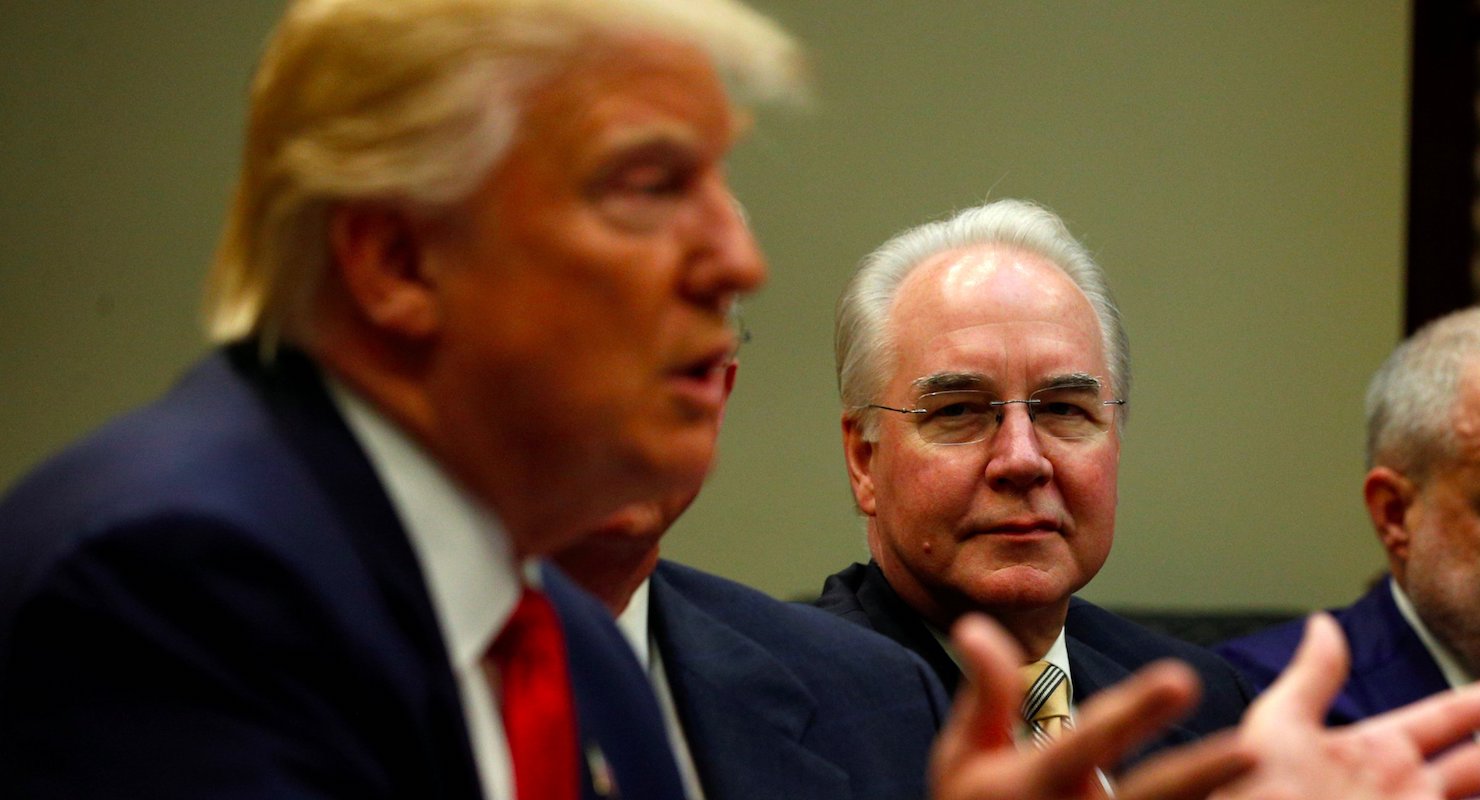 Health and Human Services Secretary Tom Price said Wednesday the Trump Administration will provide grants to all 50 states to combat opioid addiction. The funding, which is the first of two rounds to be allocated under the 21st Century Cures Act,

But it is part of a larger effort against opioid addiction the President promised to undertake while he was running for the White House. President Trump also recently appointed New Jersey Gov. Chris Christie, who also made the opioid scourge a focus of his campaign, to lead a task force to explore ways to reduce drug addiction.

HHS will administer grants totaling $485 million to all 50 states and U.S. territories. They will be provided through the State Targeted Response to the Opioid Crisis Grants administered by the Substance Abuse and Mental Health Services Administration (SAMHSA).

“We cannot continue to lose our nation’s citizens to addiction,” Secretary Price wrote in a letter he sent to governors on Wednesday. “Through a sustained focus on people, patients, and partnerships, I am confident that together we can turn the tide on this public health crisis.”

The President’s Commission on Combating Drug Addiction and the Opioid Crisis is tasked with “studying the scope and effectiveness of the federal response to this crisis and providing recommendations to the President for improving it,” Secretary Price wrote, adding that “HHS is uniquely positioned to contribute in this important effort as a key agency providing critical resources for care and treatment.”

In 2015, roughly 33,000 Americans died as a result of opioids. Secretary Price said the Trump Administration will continue to partner with governors around the country to combat the evolving opioid crisis, while also ensuring federal funding only support “clinically sound, effective and efficient programs.”

“These grants aim to increase access to treatment, reduce unmet need, and reduce overdose related deaths,” he said. “I understand the urgency of this funding; however, I also want to ensure the resources and policies are properly aligned with and remain responsive to this evolving epidemic.”