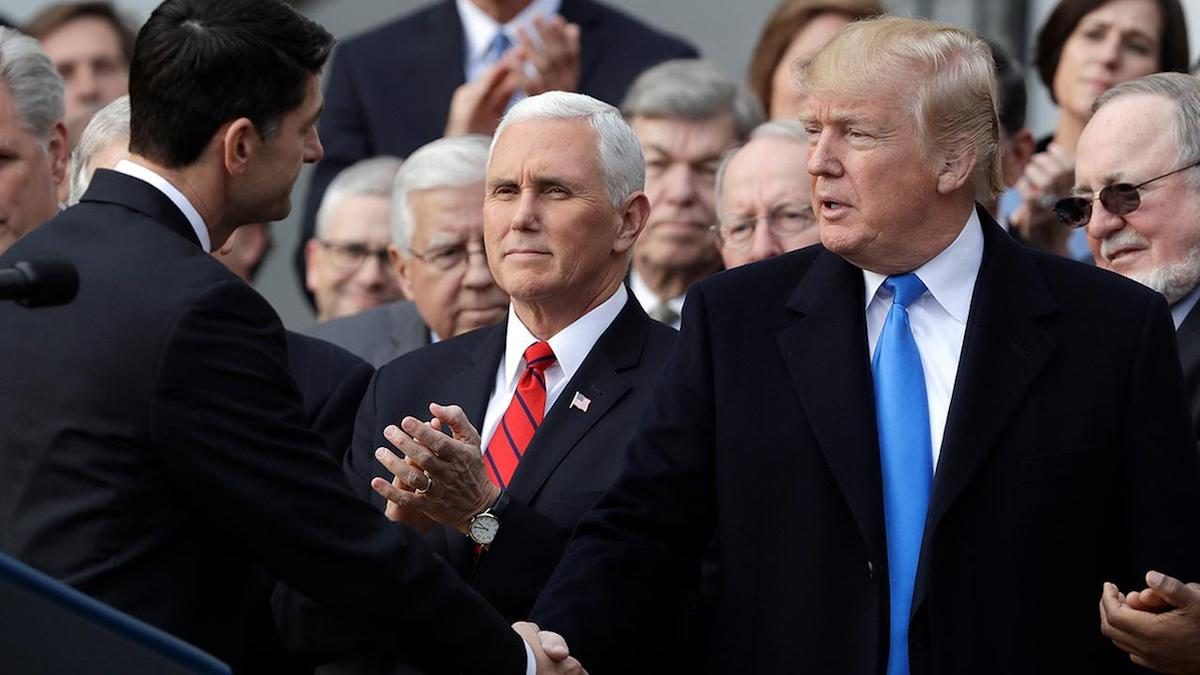 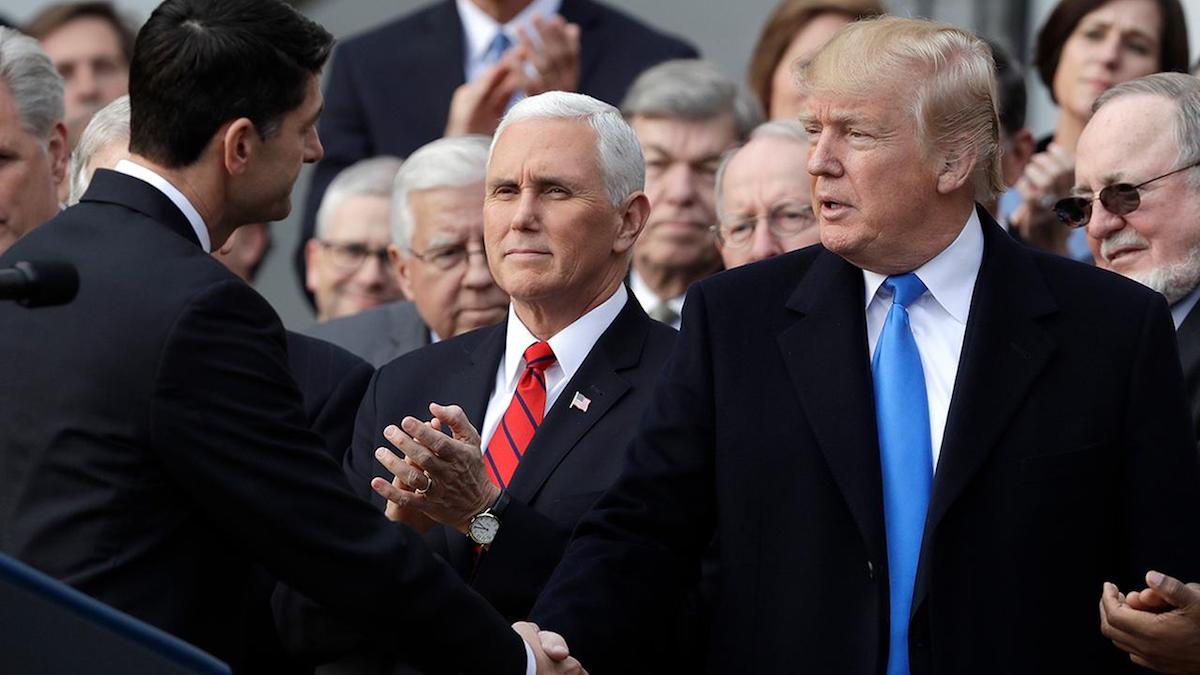 President Donald Trump on Friday signed the Tax Cuts and Jobs Act, his first major legislative victory and the first overhaul to the U.S. tax code in more than 31 years. The historic bill is expected to provide tax cuts for more than 80% of Americans next year, boost wages and solidify an already underway resurgence in the U.S. economy.

Now, hundreds of thousands of American workers will get bonuses and other benefits.

The Tax Cuts and Jobs Act will slash the corporate tax rate from the highest in the developed world (35%) to just 21%, a policy data show does boost wages.

The bill, which also marks the fulfillment of a major campaign promise, imposes a $10,000 cap on state and local taxes deductions and mostly repeals the death tax. The final version of the bill, which wasn’t supported by a single Democrat, also repealed the individual mandate established by ObamaCare.

Democratic senators lamented the temporary nature of the cuts for individuals, but ironically the 10-year sunset provision was added to avoid parliamentarian rules that require a 60-vote threshold for passage in the U.S. Senate. The President and House Speaker Paul Ryan, R-Wis., both made it clear this week they intend to make them permanent.

President Trump also signed a $4 billion missile defense and a temporary spending bill that keeps the government running through mid-January before heading to his Mar-a-Lago resort in Palm Beach, Florida for Christmas.

The stopgap measure keeps the government from shutting down at midnight Friday, which Democrats were threatening if they didn’t get a deal legalizing illegal immigrants.

The continuing resolution funds the government through January 19, teeing up a fight on Deferred Actions for Childhood Arrivals (DACA), the budget and other issues such as healthcare. President Trump intends to push for a bipartisan infrastructure and jobs bill after the New Year.

“At some point, and for the good of the country, I predict we will start working with the Democrats in a Bipartisan fashion,” he tweeted. “Infrastructure would be a perfect place to start. After having foolishly spent $7 trillion in the Middle East, it is time to start rebuilding our country!”

Check out how the tax reform overhaul impacts you with the tax plan calculator.