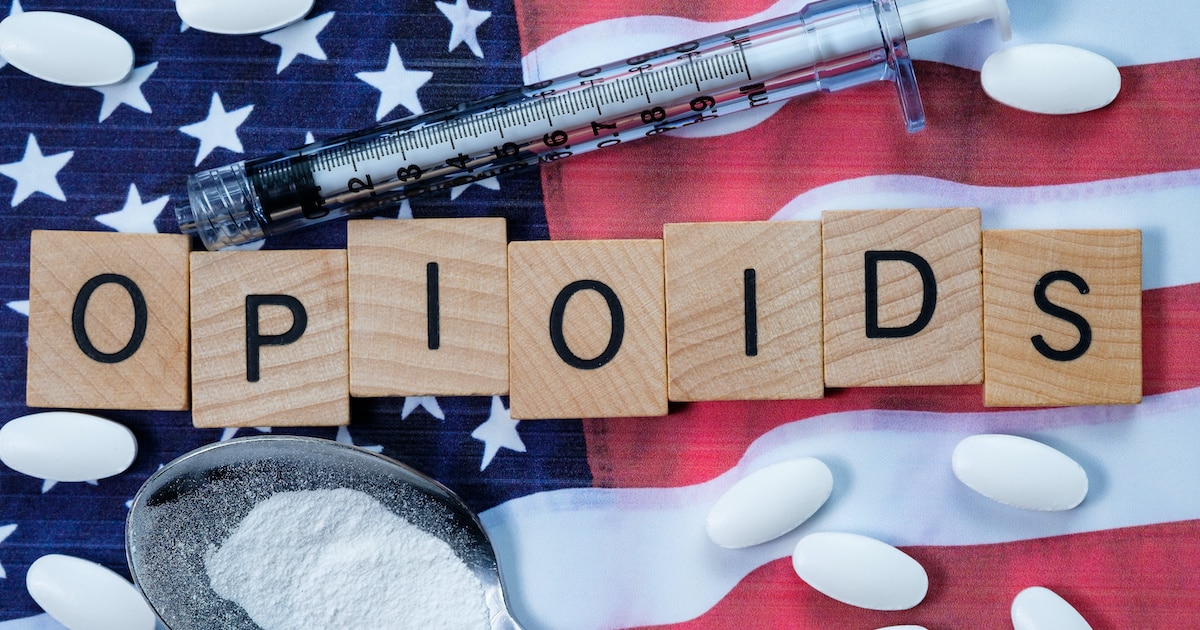 White House: Trump’s Salary Will “Continue the Ongoing Fight Against the Opioid Crisis”

President Donald Trump is donating his third-quarter (Q3) 2019 salary to help fight the nation’s opioid crisis, the White House confirmed. The president, who is required by law to be paid, has made good on his campaign pledge to donate his salary each quarter.

In Q2 2019, he donated his salary to the surgeon general’s office. The U.S. Department of Education among others has also benefited from the pledge.

The $100,000 he would be paid this quarter will be donated to the Office of the Assistant Secretary of Health. The White House says the funds are being earmarked “to continue the ongoing fight against the opioid crisis.”

The president campaigned on combating the nation’s opioid epidemic. As commander-in-chief, he has made the scourge a central focus of his administration.

The SUPPORT for Patients and Communities Act allows the U.S. Postal Service to scan packages for illicit opioids, increases funding for recovery centers, and expands Medicaid to cover a larger array of treatment options for patients struggling with opioid addiction.