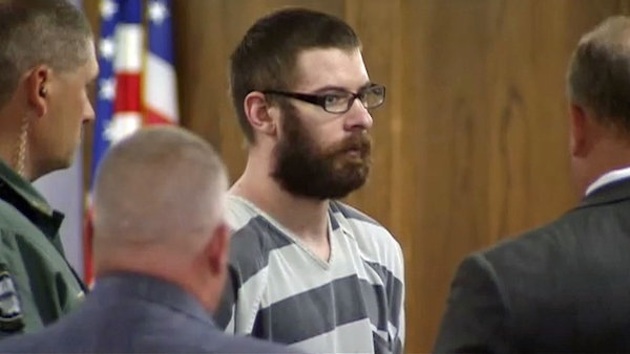 Eddie Ray Routh, the man accused in the murder trial for the shooting deaths of Chris Kyle and Chad Littlefield.

STEPHENVILLE, Texas (AP) — Prosecutors rested their case Tuesday in the trial of a former Marine charged with killing “American Sniper” author Chris Kyle and another man.

Eddie Ray Routh is accused of killing the former Navy SEAL and Kyle’s friend Chad Littlefield at a rural shooting range in February 2013. Before resting, prosecutors played a recorded phone call between Routh and a reporter from The New Yorker magazine in which Routh talks about the events, The Dallas Morning News reported.

Routh, whose attorneys are mounting an insanity defense, has pleaded not guilty. The trial has drawn intense interest, partly because of an Oscar-nominated film based on Kyle’s memoir.

Kyle and Littlefield were taking Routh on the outing at the request of the troubled veteran’s mother.

Here is a look at key points in the case: