In Under 2.5 Hours, Colorado Jury Decides Fate of James Holmes 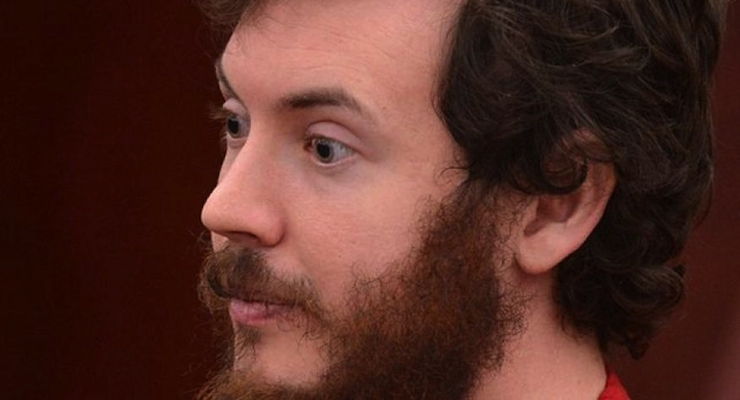 A jury has decided whether to sentence convicted Colorado theater shooter James Holmes, pictured above, to life in prison or death. (Photo: AP)

UPDATE: A Colorado jury ruled that James Holmes qualifies for the death penalty for the Aurora movie theater massacre, and now must decide whether to sentence Holmes to death or life in prison without parole.

EARLIER: In a few hours, James Holmes, who was convicted in the Aurora, Colorado movie theater shooting will learn whether he will spend life in prison or be sentenced to death. The jury, which deliberated for a total of just under 2.5 hours, is scheduled to reveal its decision in the penalty portion, or Phase 2, of the Holmes trial at 2:30 p.m. ET.

If jurors unanimously concluded that beyond a reasonable doubt the mitigating factors the defense presented do not outweigh the aggravating factors proven by the prosecution in Phase 1 of the trial, the sentencing phase moves on to the phase when Holmes will either be sentenced to death or spend the rest of his life in prison. In the state of Colorado, if jurors did not unanimously agree that the aforementioned mitigation outweighed aggravation, Holmes will automatically be sentenced to life in prison for murdering 12 people and wounding 70 others in 2012.

Worth noting, Jurors have already rejected Holmes’ claim of insanity during the trial, but defense lawyers have urged the jury of three men and nine women deciding Holmes’ fate to consider mental illness as a factor when levying a sentence. Whether they did or not within such a short time period, is yet to be seen. The prosecution rejected the defense attorneys’ attempts to paint Holmes as a troubled man who was not in control of his actions.

“He made a decision to massacre, and he did; 12 dead from the community. Can anything outweigh that? No,” District Attorney George Brauchler said on Thursday.

In Part 1 of the penalty phase, the jury decided that Holmes’ crime justified death penalty consideration. The jury began deliberating for a short time Thursday before breaking for a long weekend.

Man in "Critical, Unstable" Condition after Firing on Police in Ferguson on Brown Anniversary