HomeOpinionFive Helpful Tips for Anonymous in War Against Islamic State

Five Helpful Tips for Anonymous in War Against Islamic State 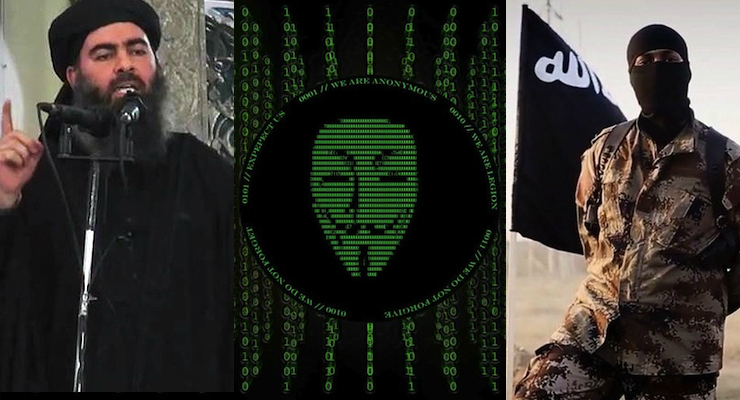 Anonymous, a name used by a group of hackers originating in France, which is now a multinational conglomeration of hack-tivists, declared war on the Islamic State following a series of deadly terror attacks in Paris.

Students of pop culture and computer geeks are asking the questions: What can hackers do against the Islamic State? What should hackers be working on to make the Islamic State feel their wrath?

Anonymous has stated they are going to hunt down members of the Islamic State. Thus, Anonymous is sadly making a misplaced effort.

Because those who live in the Islamic State have little access to the Internet and generally use instruments of war, rather than instruments of communication. Further, national security experts debate the effectiveness of the “whack-a-mole” strategy, or identifying and forcefully closing of accounts owned and operated by terrorists. If this is truly what Anonymous wants to do, their actions may prove vast and produce little in return.

Anonymous would be better served concentrating their efforts on revealing those currently amongst us who believe and practice tenets taught in the Islamic State. Identifying these persons, however, could produce a lasting effect that would create a safer France, a safer Europe and a safer America.

For this reason I am providing the following suggestions for Anonymous to be taken seriously as a threat to the Islamic State.

These five items are not being addressed by any major media outlets today to say nothing of the intelligence communities around the world. If hack-tivists can get these things accomplished, more power to them.