HomeOpinionWhat Half-In, Half-Out Relationships May Do to Health

What Half-In, Half-Out Relationships May Do to Health 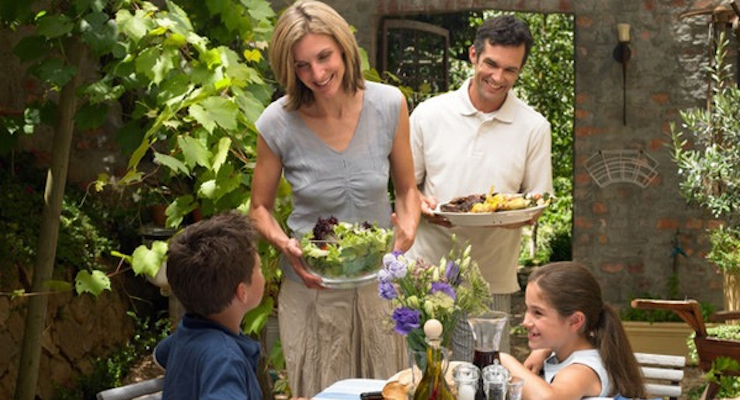 New research shows the relationship between marriage, health and well-being.

High on most checklists for ensuring a long and healthy life is being married. Marriage is said to bestow protective health benefits, such as low blood pressure and better cholesterol numbers.

But does putting a ring on it confer the same well-being to all married couples or even most? No, according to a recent study out of Brigham Young University in Salt Lake City. It suggested that people in “ambivalent marriages” are not so healthy as other married couples.

This and similar studies have their critics, but they provide a needed deeper look into the nature of each marriage. The Brigham Young researchers asked married people without children to answer questions on how their spouse responds to their worries, their requests for advice and, importantly, their good news. Does the spouse share in their happiness?

About three-quarters of the husbands and wives surveyed see their spouse as sometimes supportive, sometimes not. They are ambivalent.

The researchers repeatedly took all the respondents’ blood pressure readings. Not surprisingly, those in relationships with mixed levels of support had higher blood pressure than those in consistently supportive marriages.

Some social scientists looked at the Brigham Young study and suggested that the health drain in an ambivalent marriage may not be the spouse’s negativity so much as the unpredictability.

“When you know someone is not going to be supportive, you acclimatize to that,” Arthur Aron of the Interpersonal Relationships Lab at Stony Brook University in New York told a reporter. “But if they are sometimes one way and sometimes the other way, it’s much harder.”

Ambivalence could help explain why so many couples live together rather than marry. Some of that could be a matter of keeping one’s options open and, with it, an expectation of constant change reinforced by the gig economy. In other, more bloodless words, staying a free agent leaves a path open “should something better come along.”

Surely, some of these couples end up marrying to end the craziness of having options. Not that divorce isn’t a possibility. It obviously is, but it’s a lot less traumatic to simply pack one’s suitcase and, as the song goes, “hop on the bus, Gus” than to go to court.

In olden times, marriage was an unbreakable lifetime vow for all except heiresses and Hollywood stars. The joke went: “Would I ever consider divorce? Never. Murder, frequently.”

The anthropologist Margaret Mead saw the growing acceptance of divorce as a destabilizing influence on marriages way back in the 1940s. She wrote: “Quarreling, sulking, neglectfulness, stubbornness, could be indulged very differently within a frame that could not be broken. But now over every quarrel hangs the questions: ‘Do you want a divorce? Do I want a divorce?'” And so forth.

In the interest of full disclosure, let us note that Mead herself was married and divorced three times. And she famously said that all her marriages were happy ones.

In light of the Brigham Young study and the role the divorce option might play in undermining marital stability, one may question whether marriage is much of a health benefit at all. Perhaps the growing popularity of cohabitation simply took the ambivalent couples out of the marriage statistics. Perhaps living alone is not so bad.