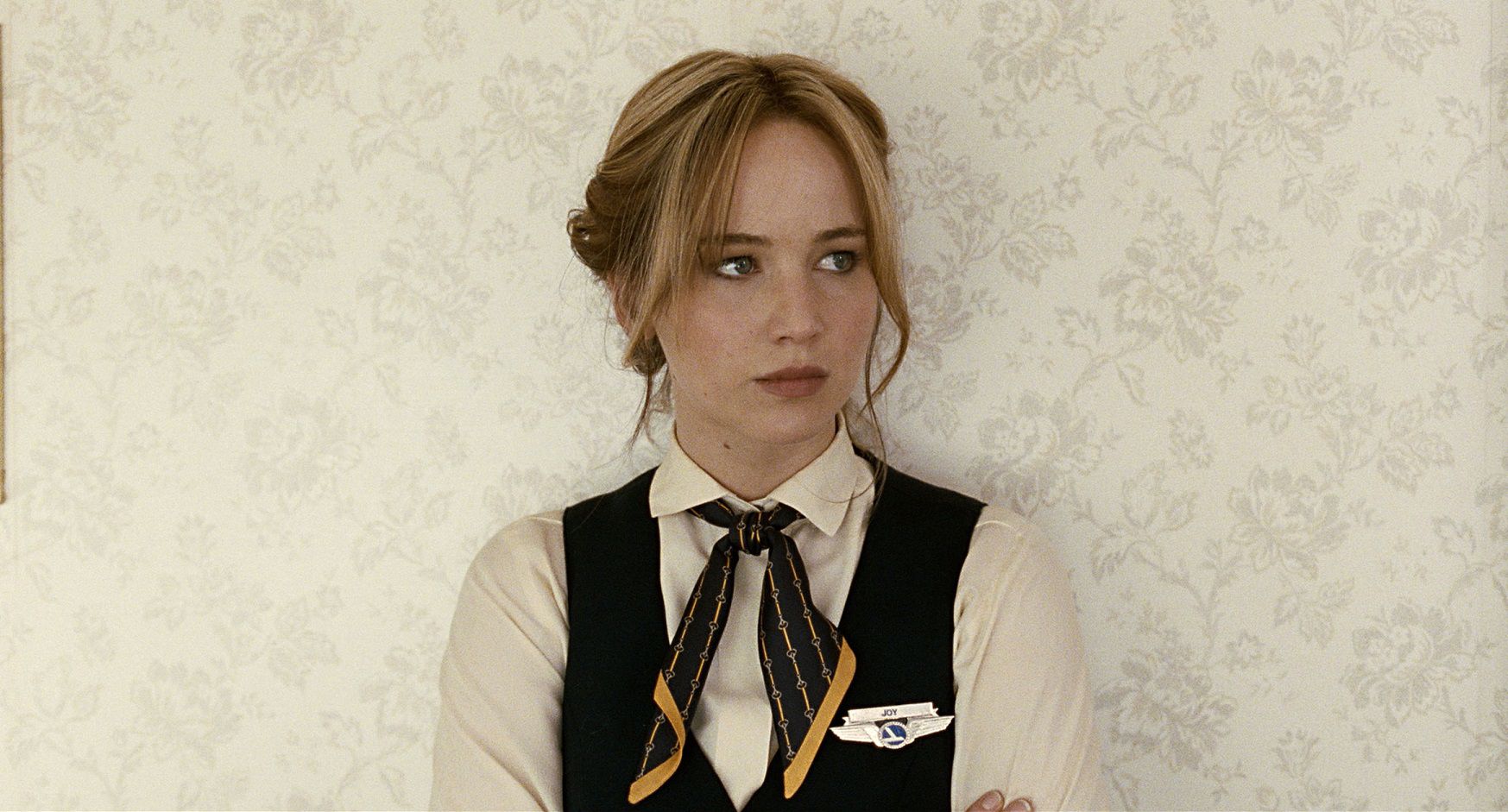 According to Betfair.com, Jennifer Lawrence probably won’t win best actress at the Oscars Sunday. I’m rooting for her, though — not because of her acting, but because the movie she stars in, “Joy,” celebrates the difficulty of entrepreneurship.

Lawrence’s character is based on real-life entrepreneur Joy Mangano, who invented the self-wringing Miracle Mop and other “Ingenious Designs,” as her company is known. Now she hawks them and other products on the Home Shopping Network.

Patent trolls are usually lawyers/parasites who don’t even come up with working prototypes for inventions they later claim as their own. They just grab someone else’s idea, or buy a bunch of them, register patents with the government and wait. When someone with real technological and business skill creates something useful that’s similar, the troll threatens to sue.

Often the inventor pays just to keep the business alive. It’s extortion. But when lawyers do it, it’s legal extortion.

In Joy’s case, a lazy rival claims to have come up with her idea first; Joy risks a physical confrontation to defend her invention. I won’t spoil the details of the movie — but since the real Joy Mangano went on to make millions, you can guess that it has a happy ending.

Writer/director David O. Russell, like many in Hollywood, has made movies critical of capitalism and businesspeople, so I’m glad he saw a spark in Joy Mangano, the driven businesswoman.

Hollywood may not understand economics or government regulation, but there are things Hollywood often gets right. Hollywood celebrates heroic individuals who fight injustice and corrupt establishments. Hollywood also has a healthy suspicion of the power of covert government activities.

Sure, the “Mission Impossible” crew and plenty of other Hollywood heroes are secret agents — and Hollywood consults with real cops, secret agents and military advisers to capture details more accurately. That helps the government shape messages to its liking. But plenty of Hollywood government agents end up being villains anyway.

The film “Sicario,” nominated for three Oscars, shows an ordinary cop, played by Emily Blunt, lured into the dark world of the CIA’s cross-border drug war. She thought she was just going to be stopping bad guys a little farther from home but discovers that she might be part of an elaborate assassination plot.
I’m biased in favor of Emily Blunt movies because we both are stutterers, but I’d appreciate “Sicario” without that connection, too.

“Sicario” is informative because throughout the movie, even the cops aren’t sure who the good guys are, and almost no one has any idea what the rest of the government is up to. It makes it clear that average citizens don’t stand a chance of finding out. This is a realistic picture of the drug war.

Corruption and lack of transparency are inevitable when government takes on a mission as hopeless as a war on a substance that lots of people want. When there’s demand, customers tend to get what they want, even if other people don’t approve.

Hollywood writers and producers, who have also made plenty of movies about our failed attempt at alcohol Prohibition and the gangsters who rose to power in that period, sometimes understand that the drug war is unwinnable, too.

The U.S. can send helicopters to destroy coca plants in Colombia — or even build a wall between Mexico and America — but that just increases profit margins, so drug-sellers take even greater risks to get their product to customers.

The climax of “Sicario” involves underground tunnels used by Mexican cartels to move drugs (and illegal immigrants) across the border. None of the characters even consider the possibility of shutting down all the tunnels. They know they’d never find them all, and that if they did, the cartels would just build more. Even if they closed all the tunnels, the smugglers would use boats. And planes.

Things don’t work out as well for the characters in “Sicario” as they did for Joy Mangano. In real life, government efforts don’t bring as much joy as entrepreneurship.

Are Young People Too Stupid to Vote?