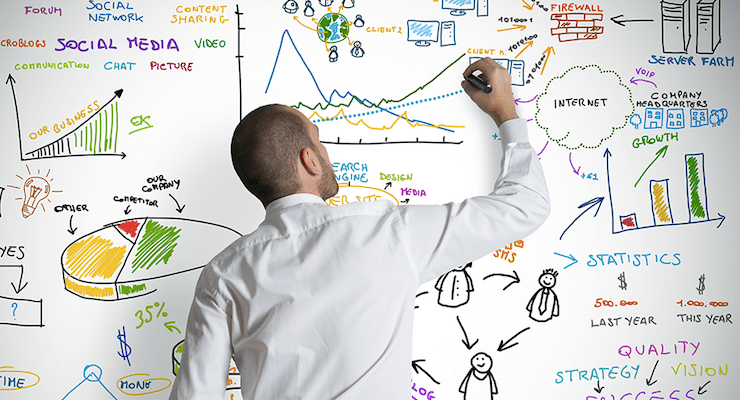 Mark Twain famously said that there were three kinds of lies — “lies, damned lies, and statistics.” Since this is an election year, we can expect to hear plenty of all three kinds.
Even if the statistics themselves are absolutely accurate, the words that describe what they are measuring can be grossly misleading.

Household income statistics can be very misleading in other ways. The number of people per household is different among different racial or ethnic groups, as well as from one income level to another, and it is different from one time period to another.

Even if income per person increased 25 percent between those two years, average household income statistics will nevertheless show a decline. When the income of 4 people rises 25 percent, this means that 4 people are now making the same income as 5 people made in an earlier time. But not as much as 6 people made before.

So household income statistics can show an economic decline, even when per capita income has risen.

Why do so many people in the media, in academia and in politics use household income statistics, when the number of people per household can vary so much, while individual income statistics always mean the average income of one person?

Although individual income statistics can give a truer picture, not everyone makes truth their highest priority. Alarming news that household incomes have failed to rise, or have actually fallen, is more exciting news for the media, or for alarmists in academia or in politics.

Such alarming news can attract a larger audience for the media, and can justify an expansion of government programs dear to the heart of academics on the left, or to politicians who just want more power to hand out goodies and collect more votes from the beneficiaries.

In the income statistics, your income will be recorded the same as that of someone on a salary of $200,000 a year.

What difference does that make? It makes a big difference when most low and moderate incomes are from salaries, while incomes in the highest brackets are more likely to be primarily capital gains — whether from the sale of homes or businesses, or receiving an inheritance, cashing in stock options, or some other forms of capital gains.

Such statistical distortions are discussed more fully in my book “Wealth, Poverty and Politics.” In an election year, it might be worth taking a look.
[mybooktable book=”wealth-poverty-and-politics-an-international-perspective” display=”summary” buybutton_shadowbox=”true”]

Trump Created an Opening; He'd Better Drive Through It