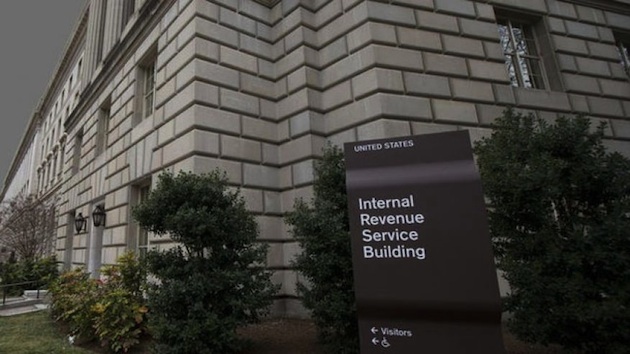 With so many Americans currently filled with anxiety about their annual tax forms, this is the time of year that many people wistfully dream about how nice it would be to have a simple and fair flat tax.

Unfortunately, there are many obstacles to better tax policy. I’ve previously addressed some of these obstacles.

1. Politicians who prefer the status quo make appeals to envy by making class-warfare arguments about imposing higher tax rates on those who contribute more to economic output.

2. Politicians have created a revenue-estimating system based on the preposterous notion that even big changes in tax policy have no impact on economic performance, thus creating a procedural barrier to reform.

3. Politicians enormously benefit from the current corrupt and complex system since they can auction off tax loopholes for campaign cash and use the tax code to reward friends and punish enemies.

Today, we’re going to look at another obstacle to pro-growth reform.

One of the main goals of tax reform is to get a low flat rate. This is important because marginal tax rates affect people’s incentives to engage in additional productive behavior.

But it’s equally important to have a system that taxes economic activity only one time.

This is a big issue because the current internal revenue code imposes a heavy bias against income that is saved and invested. It’s possible, when you consider the impact of the capital gains tax,corporate income tax, double tax on dividends, and the death tax, for a single dollar of income to be taxed as many as four times.

And what makes this system so crazy is that all economic theories – even Marxism and socialism – agree that capital formation is critical for long-run growth and rising living standards.

Yet here’s the problem. The crowd in Washington has set up a system for determining tax loopholes and that system assumes that there should be this kind of double taxation!

This is why I organized a briefing for Capitol Hill staffers last week. You can watch the entire hour by clicking here, but if you don’t have a lot of time, here’s my 10-minute speech on the importance of choosing the right tax base (i.e., taxing income only one time).

Since I’m an economist, I want to highlight one particular aspect on my presentation. You’ll notice near the end that I tried to explain the destructive economic impact of double taxation with an analogy.

I shared a Powerpoint slide that compared the tax system to an apple tree. If you want to tax income, the sensible approach is to pick the apples off the tree.

But if you want to mimic the current tax system, with the pervasive double taxation and bias against capital, you harvest the apples by chopping down the tree.

Needless to say (but I’ll say it anyway), it’s utterly foolish to harvest apples by chopping down the tree since it means fewer apples in following years.

In this analogy, the apples are the income and the tree is the capital.

But as I thought about the issue further, I realized my analogy was imperfect because our current system doesn’t confiscate all existing capital.

Which is why it is very fortunate that one of the interns at Cato, Jonathan Babington-Heina, is a very good artist. And he was able to take my idea and come up with a set of cartoons that accurately – and effectively – show why discriminatory taxation of capital is so misguided.

By the way, this isn’t the first time that an intern has come to my rescue with artistic skill.

My highest-viewed post of all time is this famous set of cartoons that shows the dangerous evolution of the welfare state.