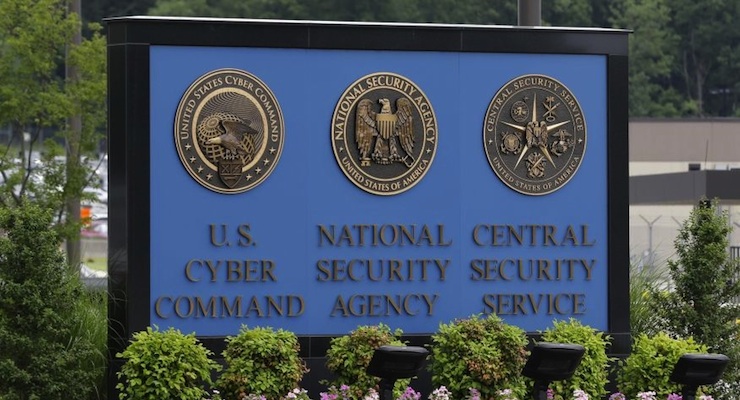 I’ve written before about the tremendous success of Hong Kong. The jurisdiction routinely is ranked as being the world’s freest economy, and its fiscal policy is a role model for spending restraint.

One reason Hong Kong has prospered is that it has enjoyed a policy of benign neglect, particularly when it was a British colony prior to 1997. More specifically, the United Kingdom by happenstance appointed John Cowperthwaite to help govern the colony. And his view of governing was to leave things alone.

…while the mother country lurched in a socialist direction at home under Clement Attlee, Cowperthwaite became an advocate of what he called “positive non-interventionism” in HK.

Cowperthwaite was especially wise in realizing that collecting statistics was risky because advocates of big government would want to justify and implement intervention on the basis of data.

To Cowperthwaite, the planner’s quest for statistics was anathema. So he refused to compile them. When Friedman asked him in 1963 about the “paucity of statistics,” Cowperthwaite answered, “If I let them compute those statistics, they’ll want to use them for planning.”

This may seem to be an arcane point, but imagine how much freer we would be if Washington didn’t have access to our private information.

And now we have another disturbing example. As the New York Post reports, the Obama Administration is engaging in an intrusive and Orwellian data-collection exercise as a precursor for central planning of the economy and manipulation of private behavior.

Unbeknown to most Americans, Obama’s racial bean counters are furiously mining data on their health, home loans, credit cards, places of work, neighborhoods, even how their kids are disciplined in school — all to document “inequalities” between minorities and whites. This Orwellian-style stockpile of statistics includes a vast and permanent network of discrimination databases.

Why are they doing all this snooping? To justify more intervention, of course.

The bureaucrats are guided by the theory of disparate impact, which is based on the absurd notion that any difference in racial statistics somehow is a sign of malignant racism.

What matters if that a bunch of bureaucrats want power to micro-manage the economy and control our lives.

…the Affirmatively Furthering Fair Housing database, which the Department of Housing and Urban Development rolled out earlier this month to racially balance the nation, ZIP code by ZIP code. It will map every US neighborhood by four racial groups — white, Asian, black or African-American, and Hispanic/Latino — and publish “geospatial data” pinpointing racial imbalances. The agency proposes using nonwhite populations of 50% or higher as the threshold for classifying segregated areas. Federally funded cities deemed overly segregated will be pressured to change their zoning laws to allow construction of more subsidized housing in affluent areas in the suburbs, and relocate inner-city minorities to those predominantly white areas.

By the way, if you think this is just hyperbole, the federal government has been using Westchester County in New York as a guinea pig based on residential housing data. With terrible results, as you can imagine.

And the Department of Housing and Urban development also has been using subsidized housing as a tool for central planning of society.

Needless to say, this is the wrong approach. Instead of letting bureaucrats in Washington act as some sort of national zoning commission, we should shut down HUD and get the federal government completely out of the housing sector.

And, more broadly, we should heed the wise words of John Cowperthwaite, who helped Hong Kong become rich by denying bureaucrats access to data.

Helpful Advice for Jeb Bush and Others: Shrinking Government is only Effective Way to Reduce Washington Corruption