HomePolicyThe TSA: A Symbol of the Federal Government’s Waste and Incompetence

The TSA: A Symbol of the Federal Government’s Waste and Incompetence 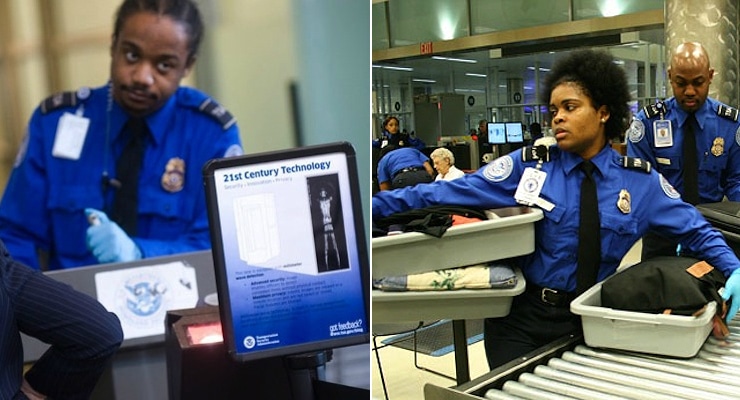 Here Are the Keystone TSA Cops in Action

The Transportation Security Administration (TSA) has become infamous over the years for things that it doesn’t allow on planes. Consider these examples of the Keystone Cops in action.

Though, to be fair, other governments are similarly brainless.

I was quite amused by this bit of news from Ireland.

When passing through security at the airport, a Minion fart gun…was seized from a young toddler and taken away. The security officers claimed it was a ‘threat’ and took the toy gun away from the child.

Just in case you think a “fart gun” is too realistic and that a potential terrorist might grab it from the child and use it to take over the plane, here’s a picture to put your mind at ease. 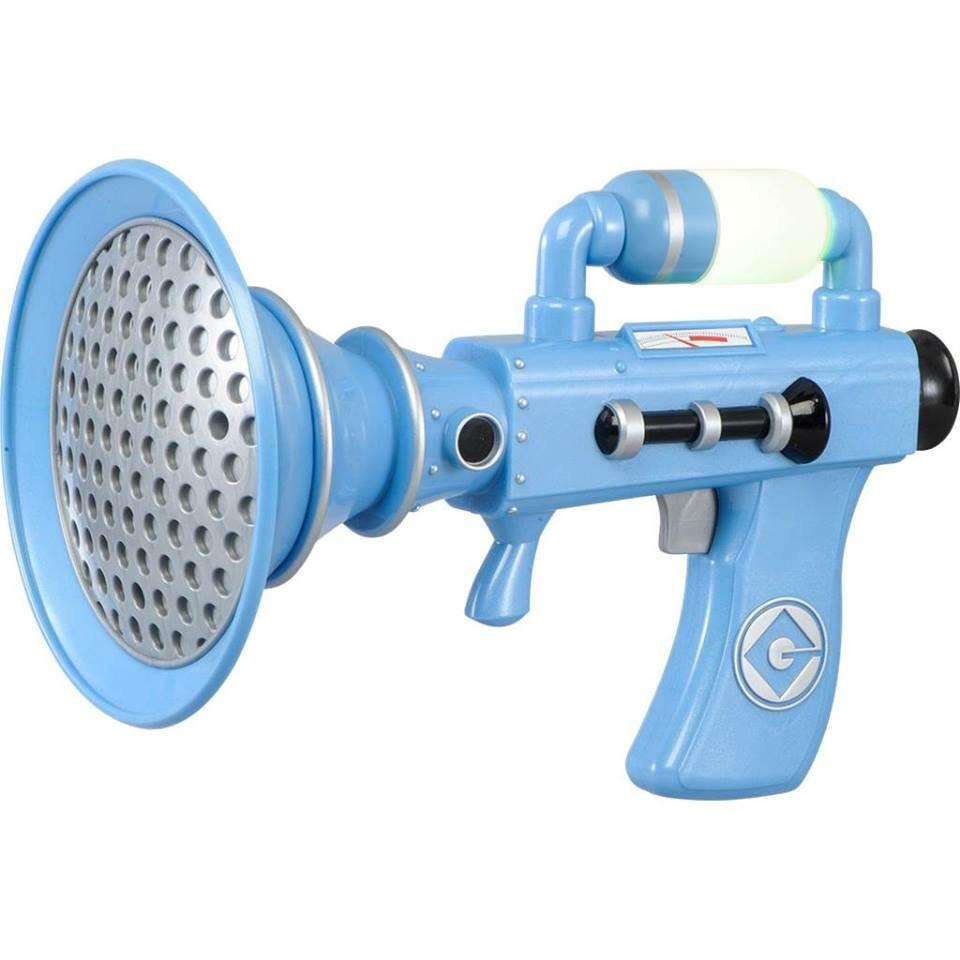 And let’s not forget that airport bureaucrats all over the planet are on guard against criminal toiletries. I’ve had obviously dangerous toothpaste and deodorant confiscated not only in the United States, but also at airports in seemingly sensible places such as Australia and Cayman.

Unfortunately, as reported by Politico, the TSA apparently is better at blocking fake weapons rather than real weapons.

…news that the Transportation Security Administration failed to detect 67 of 70 mock weapons in a secret test shook the Department of Homeland Security, which oversees it, and led to renewed calls for the TSA to clean up its act. …Rep. John Mica, a Florida Republican who used to chair the transportation committee, said the 95 percent failure rate is evidence of a sweeping conceptual failure. …“They’re spending billions of dollars on a huge screening bureaucracy,” he added. …the TSA also cannot publicly point to many significant attacks thwarted at airport gates, leading experts to insist that its protocols should be considered largely ineffective. Rafi Sela, president of international transportation security consultancy AR Challenges, said the agency’s nearly $8 billion budget is largely being misspent on a misguided model.

Great, we’re flushing $8 billion down the toilet on a system that does a bad job based on a bad methodology.

Heck, the bureaucrats can’t even stop the wrong people from getting through security.

A man with a stolen boarding pass got through airport security in Salt Lake City and checked in at a gate for a flight to California… Salata, who is on the sex offender registry in Utah, grabbed a boarding pass that a woman accidently left at a check-in kiosk and used it to get through a Transportation Security Administration checkpoint, said Craig Vargo, chief of airport police.

He was only stopped because the woman obtained another boarding pass.

Salata was detained when the woman who had left the pass checked in using a replacement ticket that had been uploaded to her phone.

The TSA tried to rationalize this goof by stating that at least he wasn’t able to smuggle any guns or bombs past security.

TSA spokeswoman Lori Dankers said an agent made a mistake in identifying Salata, but the man was properly screened to determine if he was carrying anything dangerous.

In previous columns, I’ve argued that it’s time to put the private sector in charge, citing the good work of Arnold Kling and Nick Schulz. And as Steve Chapman has explained, there were lots of benefits to the pre-TSA system.

We’ll start with some passages from Jeff Jacoby’s column in the Boston Globe.

He starts by beating up on the TSA.

Fourteen years after the creation of the TSA, there is still no indication that the agency has ever caught a terrorist, or foiled a 9/11-type plot in the offing. Conversely, there are reams of reports documenting the inability of TSA screeners to spot hidden guns, knives, bomb components, and other dangerous contraband as they pass through airport checkpoints. It’s doubtful that anyone is still capable of being surprised by a fresh confirmation of the TSA’s incompetence… The Transportation Security Administration, which annually costs taxpayers more than $7 billion, should never have been created. The responsibility for airport security should never have been federalized, let alone entrusted to a bloated, inflexible workforce.

He then points out that there’s a better approach.

The airlines themselves should bear the chief responsibility for protecting planes and passengers at airports. After all, they have powerful financial incentives to ensure that flights are free of danger, while at the same time minimizing the indignities to which customers are subjected. Their bottom line would be at stake. The TSA feels no such spur. Effective defense against airline terrorism doesn’t require patting down grandmothers or confiscating eyedrops. It requires sophisticated counterterror intelligence (which is what stopped the 2006 liquid bomb plot), and it calls for passengers to be vigilant (which is what ultimately foiled the underwear and shoe bombers). The TSA supplies neither.

A column by Adam Summers in the Orange County Register reaches the same conclusion.

He starts with the indictment of the current system.

TSA’s performance has steadily declined. A 2002 USA Today report revealed that undercover agents got bombs and weapons through security about a quarter of the time. By 2007, the failure rate had increased to 75 percent. Since then, the TSA has increased the number of screeners from 30,000 to 46,000 and spent $550 million on new screening equipment and agent training, yet somehow it continues to get worse. …The TSA has also perpetuated – and even expanded – failed and unproven programs, such as the Screening of Passengers by Observation Techniques program, which seeks to weed out evildoers by looking for certain behavioral cues among passengers. The GAO…recommended shuttering the program. Nonetheless, the agency has spent roughly $1 billion on SPOT since 2007 and is defiantly moving forward to “enhance” the program.

And then points to a sensible solution.

The TSA has proven to be abusive, unaccountable and totally ineffective. To restore some sense of competency and accountability, the agency should simply be abolished, and security should be made the responsibility of private airlines and airports, which have a strong incentive to prevent their customers from being killed. Competition among private providers would also lead to adoption of the most efficient and effective security measures while still respecting travelers’ rights.

Wow, what a shocking conclusion. The private sector is more competent than the government. Knock me over with a  feather!

Let’s close with some humor (though the joke is on us). The column by Adam Summers mentioned TSA’s SPOT program, which even the Government Accountability Office has recognized as a wasteful failure.

Well, the folks at Reason have a very amusing video on the characteristics that might lead SPOT bureaucrats to identify you as a potential terrorist.

The Department of Agriculture Is a Welfare Scam