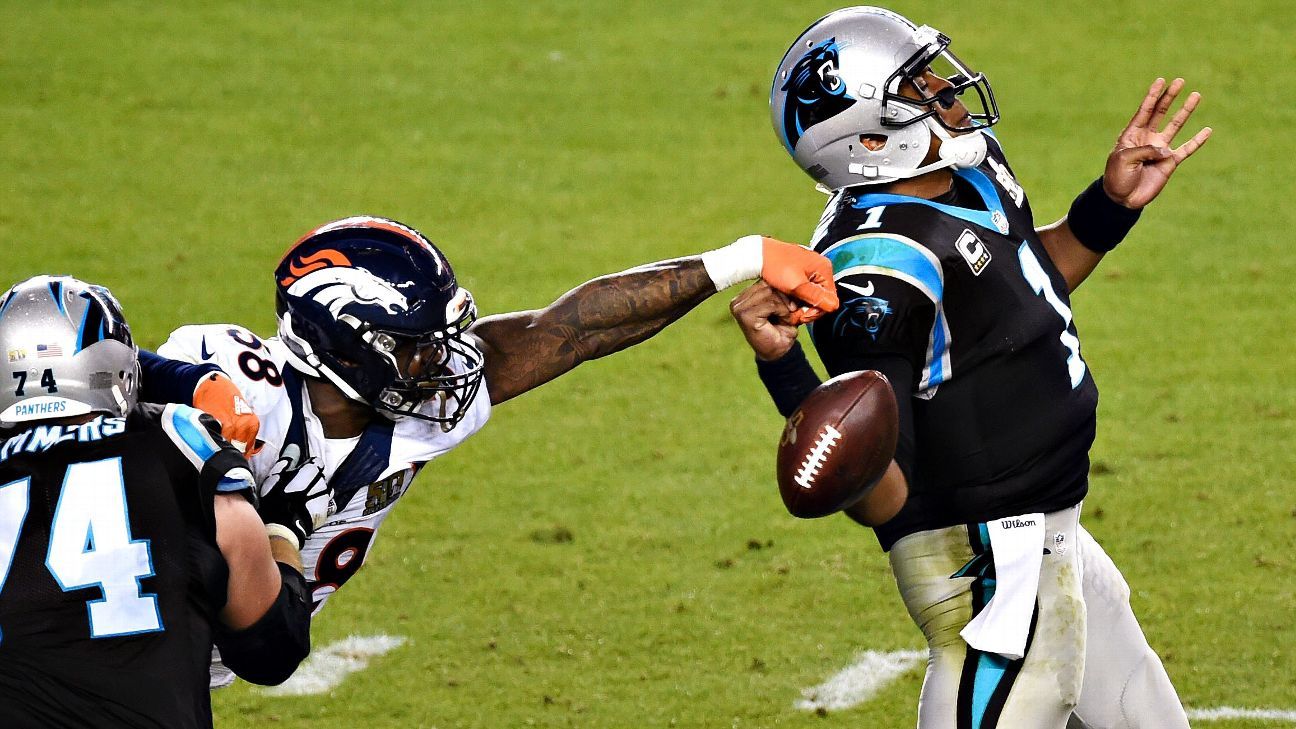 When I give speeches in favor of tax reform, I argue for policies such as the flat tax on the basis of both ethics and economics.

The ethical argument is about the desire for a fair system that neither punishes people for being productive nor rewards them for being politically powerful. As is etched above the entrance to the Supreme Court, the law should treat everyone equally.

The economic argument is about lowering tax rates,eliminating double taxation, and getting rid of distorting tax preferences.

Today, let’s focus on the importance of low tax rates. More specifically, let’s look at why it’s important to have a low marginal tax rate, which is the rate that applies when people earn more income.

With that information, we know the taxpayer’s average tax rate is 20 percent. But this information tells us nothing about incentives to earn more income because we don’t know the marginal tax rate that would apply if the taxpayer was more productive and earned another $5,000.

These examples are very simplified, of course, but they accurately show how systems with identical average tax rates can have very different marginal tax rates. And from an economic perspective, it’s the marginal tax rate that matters.

Remember, economic growth only occurs if people decide to increase the quantity and/or quality of labor and capital they provide to the economy. And those decisions obviously are influenced by marginal tax rates rather than average tax rates.

This is why President Obama’s class-warfare tax policies are so destructive. This is why America’s punitive corporate tax system is so anti-competitive, even if the average tax rate on companies is sometimes relatively low.

And this is why economists seem fixated on lowering top tax rates. It’s not that we lose any sleep about the average tax rate of successful people. We just don’t want to discourage highly productive investors, entrepreneurs, and small business owners from doing things that result in more growth and prosperity for the rest of us.

We’d rather have the benign tax system of Hong Kong instead of the punitive tax system of France. Now let’s look at a real-world (though very unusual) example.

Writing for Forbes, a Certified Public Accountant explains why Cam Newton of the Carolina Panthers is guaranteed to lose the Super Bowl.

Not on the playing field. The defeat will occur when he files his taxes.

Remember when Peyton Manning paid New Jersey nearly $47,000 in taxes two years ago on his Super Bowl earnings of $46,000? …Newton is looking at a tax bill more than twice as much, which will swallow up his entire Super Bowl paycheck, win or lose, thanks to California’s tops-in-the-nation tax rate of 13.3%.

You may be wondering why California is going to pillage Cam Newton since he plays for a team from North Carolina, but there is a legitimate “nexus” for tax since the Super Bowl is being playing in California.

But it’s the level of the tax and marginal impact that matters. More specifically, the tax-addicted California politicians impose taxes on out-of-state athletes based on how many days they spend in the Golden State.

Before we get into the numbers, let’s do a quick review of the jock tax rules… States tax a player based on their calendar-year income. They apply a duty day calculation which takes the ratio of duty days within the state over total duty days for the year.

Now let’s look at the tax implication for Cam Newton.

If the Panthers win the Super Bowl, Newton will earn another $102,000 in playoff bonuses, but if they lose he will only net another $51,000. The Panthers will have about 206 total duty days during 2016, including the playoffs, preseason, regular season and organized team activities (OTAs), which Newton must attend or lose $500,000. Seven of those duty days will be in California for the Super Bowl… To determine what Newton will pay California on his Super Bowl winnings alone, …looking at the seven days Newton will spend in California this week for Super Bowl 50, he will pay the state $101,600 on $102,000 of income should the Panthers be victorious or $101,360 on $51,000 should they lose.

The result: Newton will pay California 99.6% of his Super Bowl earnings if the Panthers win. Losing means his effective tax rate will be a whopping 198.8%. Oh yeah, he will also pay the IRS 40.5% on his earnings.

In other words, Cam Newton will pay a Barack Obama-style flat tax. The rules are very simple. The government simply takes all your money.

Or, in this case, more than all your money. So it’s akin to a French-style flat tax.

Some of you may be thinking this analysis is unfair because California isn’t imposing a 99.6 percent or 198.8 percent tax on his Super Bowl earnings. Instead, the state is taxing his entire annual income based on the number of days he’s working in the state.

But that’s not the economically relevant issue. What matters if that he’ll be paying about $101,000 of extra tax simply because the game takes place in California.

However, if the Super Bowl was in a city like Dallas and Miami, there would be no additional tax.

The good news, so to speak, is that Cam Newton has a contract that would prevent him from staying home and skipping the game. So he basically doesn’t have the ability to respond to the confiscatory tax rate.

Many successful taxpayers, by contrast, do have flexibility and they are the job creators and investors who help decide whether states grow faster and stagnate. So while California will have the ability to pillage Cam Newton, the state is basically following a suicidal fiscal policy.

Basically the France of America. And that’s the high cost of high marginal tax rates.

Educating Congress and Debunking the White House on the Debt Limit