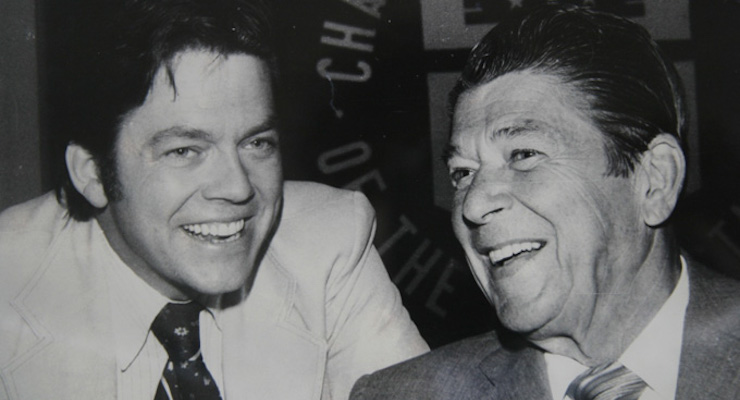 I shared yesterday an example of how a big tax increase on expensive homes led to fewer sales. Indeed, the drop was so pronounced that the government didn’t just collect less money than projected, which is a very common consequence when fiscal burdens increase, but it actually collected less money than before the tax hike was enacted.

That’s the Laffer Curve on steroids.

The purpose of that column was to share with my leftist friends an example of a tax increase that achieved something they desired (i.e., putting a damper on sales of expensive houses) in hopes of getting them to understand that higher taxes on other types of economic activity also will have similar effects.

And some of those “other types of economic activity” will be things that they presumably like, such as job creation, entrepreneurship, and upward mobility.

I now have another example to share. The New York Times is reporting that a Mexican tax on soda is causing a big drop in soda consumption.

In the first year of a big soda tax in Mexico, sales of sugary drinks fell. In the second year, they fell again, according to new research. The finding represents the best evidence to date of how sizable taxes on sugary drinks, increasingly favored by large American cities, may influence consumer behavior.

This is an amazing admission. Those first three sentences of the article are an acknowledgement of the central premise of supply-side economics: The more you tax of something, the less you get of it.

In other words, taxes do alter behavior. In the wonky world of economics, this is simply the common-sense observation that demand curves are downward-sloping. When the price of something goes up (in this case, because of taxes), the quantity that is demanded falls and there is less output.

And here’s another remarkable admission in the story. The effect of taxes on behavior can be so significant that revenues are impacted.

The results…matter for policy makers who hope to use the money raised by such taxes to fund other projects. …some public officials may be dismayed… Philadelphia passed a large soda tax last year and earmarked most of its proceeds to pay for a major expansion to prekindergarten. City budget officials had assumed that the tax would provide a stable source of revenue for education. If results there mirror those of Mexico, city councilors may eventually have to find the education money elsewhere.

Wow, not just an admission of supply-side economics, but also an acknowledgement of the Laffer Curve.

Now if we can get the New York Times to admit that these principle also apply to taxes on work, saving, investment, and entrepreneurship, that will be a remarkable achievement.