HomePollsVoters Don’t Think Evidence for Impeachment Is Likely, Reelection More Likely than Not

Voters Don’t Think Evidence for Impeachment Is Likely, Reelection More Likely than Not 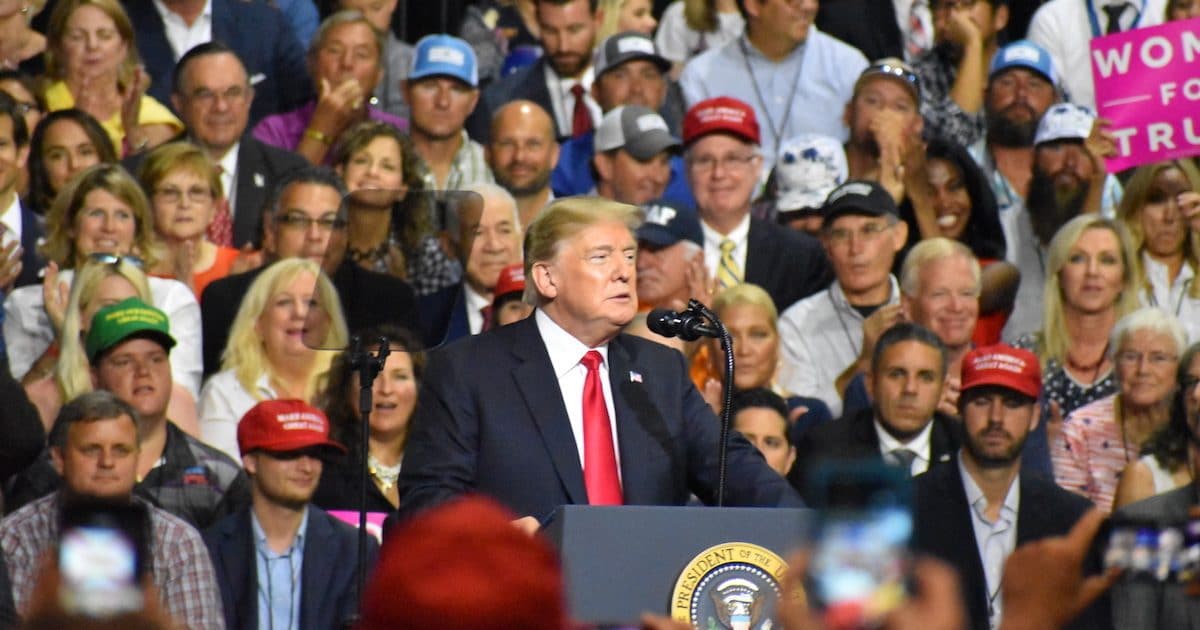 A majority of voters don’t think it is likely Democrats will find evidence that leads to impeachment, but find it more likely than not Donald Trump will be reelected.

A new Rasmussen Reports national telephone and online survey finds 53% of likely voters do not believe it is likely House Democrat investigations will find evidence leading to impeachment, including 29% who say it’s not at all likely.

Another 24% say it’s not very likely.

Meanwhile, 44% believe it is more likely President Trump will be reelected in 2020, down slightly from 47% last November. But that compares to 35% who believe he will be defeated by the Democratic nominee.

Only 16% believe he will be impeached before serving out his first term.

The national telephone and online survey of 1,000 likely voters in the U.S. was conducted March 3-4, 2019 by Rasmussen Reports. The margin of sampling error is +/- 3 percentage points with a 95% level of confidence.

Did the Floor on Trump's Approval Rating Rise After the State of the Union?