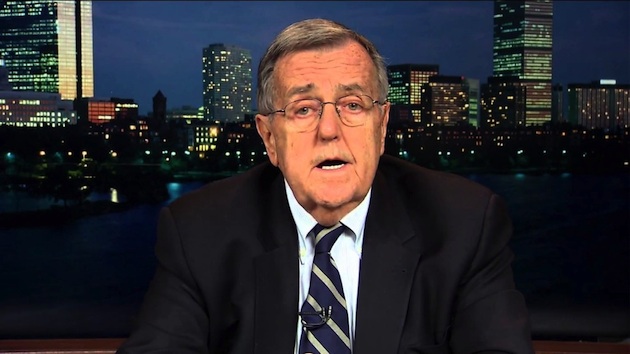 “I support president’s the position on the policy, on the substance of it,” David Brooks of The New York Times said on PBS News Hour. “A lot of what it does is going to keep families together. And so, on the substance of it, I think it’s fine. On the politics of it, on the effect on our country, I think it’s just a terrible, terrible idea, sort of a Ted Cruz stick in the eye of any chance we would have bipartisanship.”

PPD learned last week that President Obama will issue an executive order that will grant amnesty unilaterally, without even giving the newly elected Congress a chance to hatch out a deal. While agreeing with the policy, Brooks said the order is not in the president’s authority, regardless of the GOP’s lack of response.

The Republicans were saying reasonable things after their victory: We want to start out small. Let’s try to pass some legislation on things where we agree on.

But I just think it’s a major change in American policy, and it would be nice to go through Congress, rather than just by the signature of a pen.

How Close Was Jonathan Gruber To Obama, Democrats?