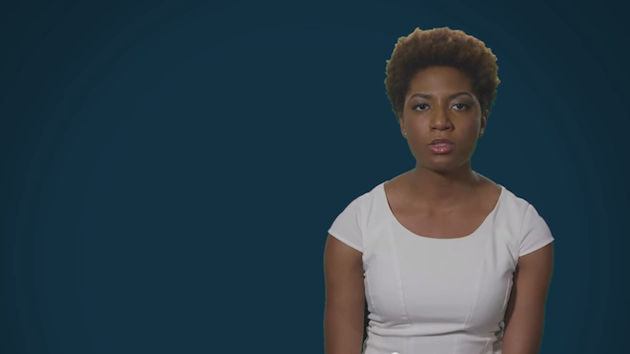 “Many people feel that they have to treat blacks with kid gloves. They think this is noble, enlightened, progressive. It’s not,” Valdary said. “It’s demeaning and condescending. In fact, it’s racist.”

In the video, which was produced for Prager University, Valdary shared a story about her anthropology professor, whom she had previously thought very highly of until she decided to discuss the case of Michael Brown, the 18-year-old black teenager who was justifiably shot in Ferguson, Missouri. Brown attempted to take a firearm from a white police officer and charged him. The professor agreed with another student who had said that “the facts ultimately do not matter.” Instead, the student continued, “all that matters is that a black boy was killed by a white cop.”

Valdary says that was the moment she realized she wasn’t witnessing a thoughtful and compassionate point of view toward the black plight, but rather a form of racism itself that reduces societal standards for black Americans by legitimizing or making excuses for otherwise unacceptable behavior.

“Does this apply to Hispanics, South East Asians, Pacific Islanders? Of course, not,” she said. “But we, the enlightened ones, are ready with a pre-packaged list of excuses when blacks riot and loot.”

The endless excuse-making from Baltimore politicians, including the mayor who said she wanted “to give them [protestors] space to destroy,” underscores Valdary’s point. Incessant punditry on MSNBC this week is littered with examples, as well. Further, as Valdary notes, so is the utter lack of reverence for truth, true justice and facts.

Valdary argues that the only difference between the view of the “enlightened ones” and white supremacists is that white supremacists are honest and open. They believe blacks are inferior, period, as opposed to those who are “condescending to blacks” and “cloak themselves in self-righteousness.”

As far as which group is worse, or even more dangerous to blacks, all Americans and society, Ms. Valdary’s view is very clear.