HomeVideoGlenn Beck: “These Times Have Been Foretold, Liberty at Stake”

Glenn Beck: “These Times Have Been Foretold, Liberty at Stake” 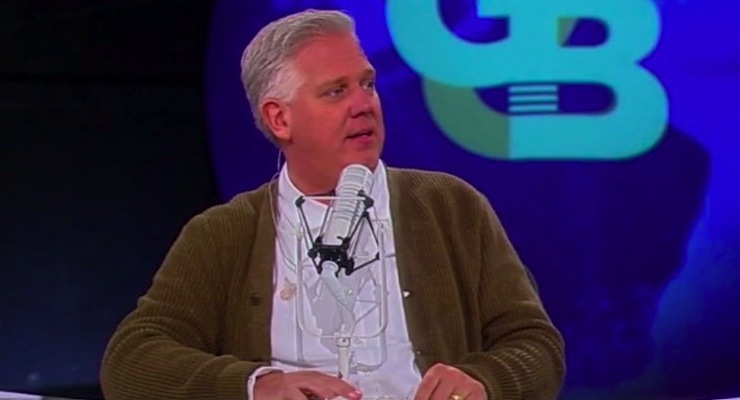 Glenn Beck last week said the past 10 days have been a “slapping of God’s face” never before seen in America, and “liberty is absolutely at stake” as a result.

“These times have been foretold, and you don’t have to be a genius to figure out what the problems are in the country,” Beck said on his radio program. “It’s because our society, our people, us, have become lovers of self, lovers of money, proud, arrogant, abusive, disobedient to our parents, ungrateful, unholy, inhuman.”

Beck and his radio show co-hosts were debating the recent Supreme Court rulings, including the decision to strike down a congressional ruling that allowed Americans born in Jerusalem to list Israel as their place of birth to the decision that voters do not need to provide proof of citizenship.

“We’re slanderers,” Beck continued. “We’re haters of good. We’re treacherous, reckless, swollen with conceit, lovers of pleasure much more than lovers of God. [We’re] holding the form of religion, but denying the power of it.”

Beck said “too many of us are blind” to the problems in the country, but “it is the simple that will confound the wise.”

“We’ve closed our hearts. We’ve closed our eyes,” Beck concluded. “Almost everything has become like that homeless guy that you walk by on the street and you just don’t look at. … We don’t see things anymore. Because if we see things, it requires us to do something. And too many of us don’t know what to do.”