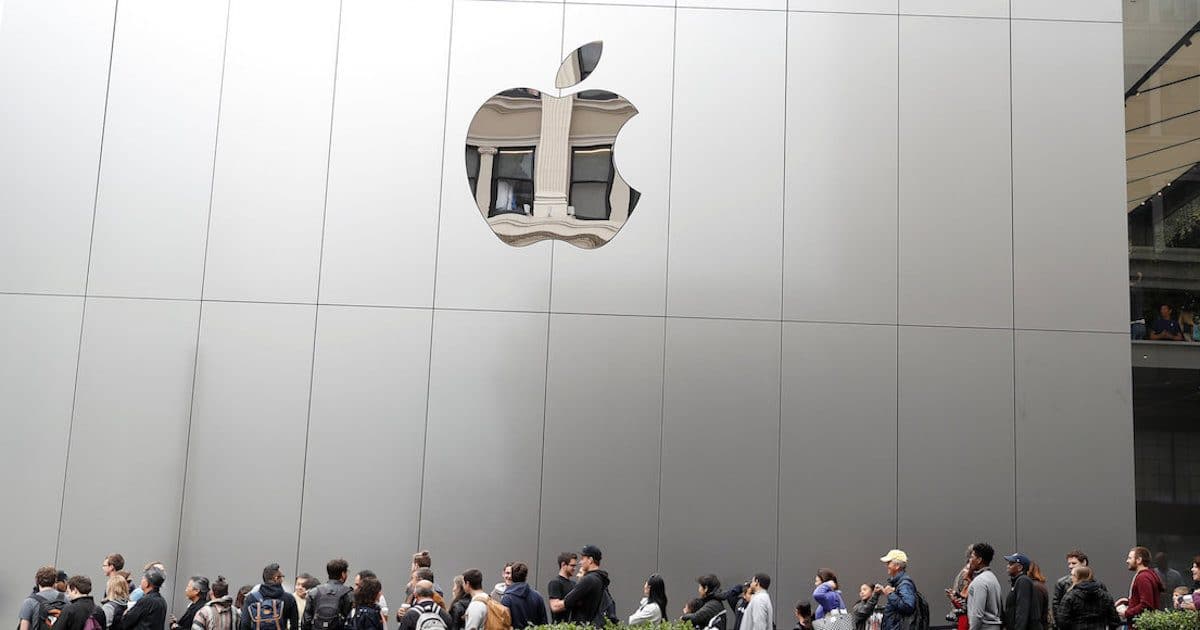 Apple, Inc. (AAPL) removed the app HKmap.live, which allowed protestors to track police, days after approval and a day after criticism from state-run media. People’s Daily, the premier state-run media propaganda wing of the Communist Party, accused the tech giant of enabling protestors “to go on violent acts.”

“The map app is just the tip of the iceberg. In the Apple Music Store in Hong Kong, there was also a song advocating ‘Hong Kong independence,’” the editorial lamented. “Such a song was once removed from the music store and has resurrected.”

The company initially rejected the app, which shows users the location of authorities, safe zones and more. A statement from Apple echoed the Communist Party’s claim that it was being used to launch attacks.

“The app displays police locations and we have verified with the Hong Kong Cybersecurity and Technology Crime Bureau that the app has been used to target and ambush police, threaten public safety, and criminals have used it to victimize residents in areas where they know there is no law enforcement,” the company said. “This app violates our guidelines and local laws.”

A Twitter account claiming to be run by the developer of HKmap.live said on Twitter on Wednesday that they “disagree” with Apple’s decision and that the company’s statement was false.

“There is 0 evidence to support CSTCB’s accusation that HKmap App has been used to target and ambush police, threaten public safety, and criminals have used it to victimize residents in areas where they know there is no law enforcement,” the tweet stated.

Worth noting, Apple CEO Tim Cook has been a vocal critic of the trade dispute between the United States and China and has attended numerous Chinese government events. He advocates for a host of domestic liberal issues, such as open border immigration and gun control policies.

But he’s been silent on the Hong Kong protests, even as authorities have grown increasingly violent toward activists.