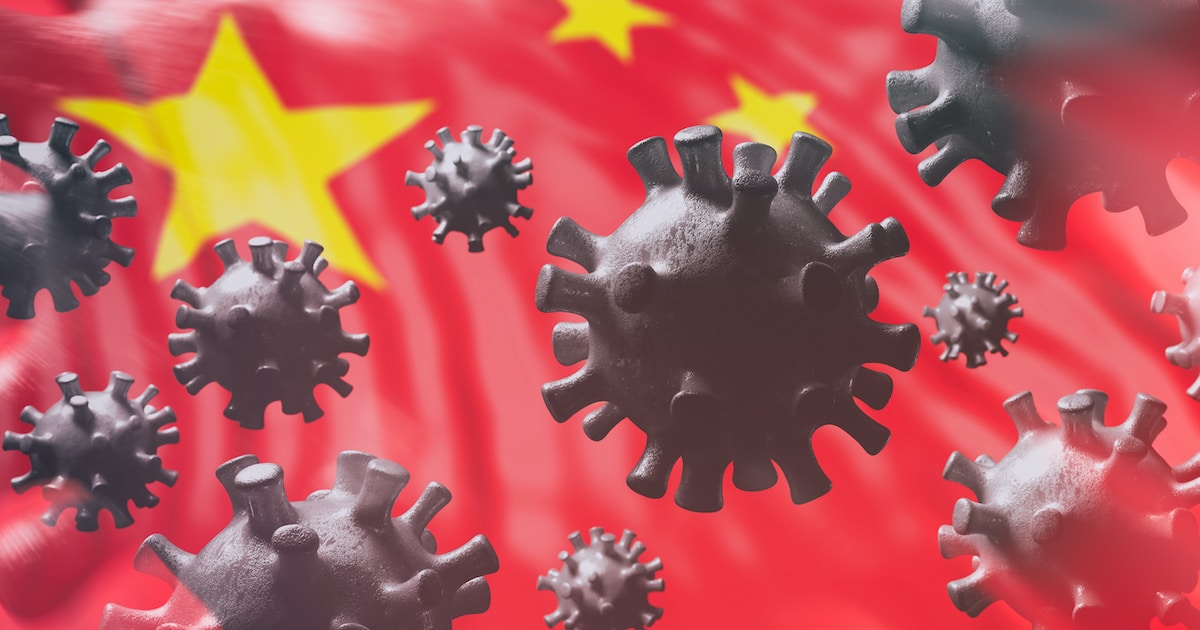 Would America’s enemies use biological weapons to harm us? You bet they would. But that doesn’t mean the coronavirus is the result of pandemic espionage.

I never believed in wild conspiracy theories. American astronauts did land on the moon and Elvis is dead. Yet, some historical events, once considered open and shut cases, are now on the table for discussion.

I’m not sure that Oswald was the lone assassin of President John F. Kennedy, and I’m leaning heavily toward UFOs being the real deal. China could never defeat America in a traditional military conflict.

But would America’s enemies use biological weapons to harm us? You bet they would.

In December of 2019, China reported a mysterious pneumonia later dubbed the coronavirus. Information indicates that the virus was effected weeks or months earlier.

One month later on January 28, 2020, the FBI announced the arrest of three individuals in separate cases with ties to China’s government.

1. Harvard professor Dr. Charles Lieber, the chair of the Department of Chemistry and Chemical Biology, lied to federal investigators about being on China’s payroll to develop a chemical and biological research lab. Leiber received secret monthly payments of millions of dollars and set up his laboratory at the Wuhan University of Technology. Wuhan China is ground zero for the coronavirus (COVID-19).

2. Chinese national, Zaosong Zheng was arrested on Dec. 10, 2019, at Boston’s Logan International Airport. He was charged with attempting to smuggle 21 vials of biological research to China. He has been detained since December 30, 2019.

3. Lieutenant Yanqinq Ye, of the People’s Liberation Army (PLA) of China was posing as a student at Boston University. The FBI alleges that Ye sent U.S. documents and information to China while conducting research at BU’s Department of Physics, Chemistry and Biomedical Engineering.

Those are the facts to which we add some circumstantial evidence. Though the above cases are not yet connected they all occurred in Boston. The time period of the virus coupled with the timing of the three arrests also present an interesting time line. Coincidences in law enforcement are often clues.

“China’s attempts to steal trade secrets: China’s goal, simply put, is to replace the United States as the world’s leading superpower, and they’re breaking the law to get there.”

Put yourself in the role of an FBI investigator and connect the dots. The Chinese government controls all aspects of commerce and research to include university research. Yanqing Ye was an intelligence officer in the Chinese army with an expertise in chemical and biological research.

When acting as an undercover FBI agent, I was briefed on other covert operations in my area of operation. My safety and the success of all other operations would be dependent on my awareness. Leiber and Zheng may have been kept in the dark, but Lieutenant Ye would likely be the contact point for Chinese intel operations in the Boston area.

Motive is always an important ingredient in any investigation. Why would China willfully unleash a pandemic outbreak on their citizens? The devastating economic effects of the virus alone should eliminate that scenario. They could have easily introduced the virus in the U.S. had bio-terrorism been their goal.

Inconsistencies in any investigation are red flags.

In December, China determined that the initial victims had been exposed to animals inside a food market in Wuhan. There was also “no clear evidence” of human-to-human transmission, but both theories quickly fell apart as researchers found that the virus did spread among humans weeks earlier. They further reported that the first case of Coronavirus wasn’t even linked to the Huanan Wholesale Seafood Market.

Did the Chinese government willfully massage the facts and, if so, what is their end game? Law enforcement investigators lacking scientific backgrounds require expert opinions. The clock is ticking and it’s critical to determine if the coronavirus is a manmade bio-terror weapon which could actually alter the balance of power in the world.

Several researchers have debunked this claim, calling it illogical and noting that the current evidence indicates that the coronavirus mutated naturally.

“There is no evidence whatsoever of genetic engineering that we can find,” Trevor Bedford of the Fred Hutchinson Cancer Research Center in Seattle said. “The evidence we have is that the mutations [in the virus] are completely consistent with natural evolution.”

Richard Ebright, a professor of chemical biology at Rutgers University, echoed that conclusion.

“There’s absolutely nothing in the genome sequence of this virus that indicates the virus was engineered,” he added.

A second theory is that the coronavirus is a laboratory experiment gone bad. Vipin Narang, an associate professor at the Massachusetts Institute of Technology, said it is “highly unlikely” the general population was exposed to a virus through an accident at a lab.

Yet, James Lyons-Weiler, PhD, published a detailed article arguing the SARS insertion into the coronavirus and why this is proof that the coronavirus now circulating in the wild is of laboratory origin, not coming from bats and snakes.

Academics from the University of Hong Kong conducted a data-driven model, predicting that the Wuhan Coronavirus could infect 150,000 new cases every day between late April and May.

John Ligato, a retired FBI special agent, is the author of five books, including his latest —> The Comey Gang: An Insider’s Look at an FBI in Crisis.