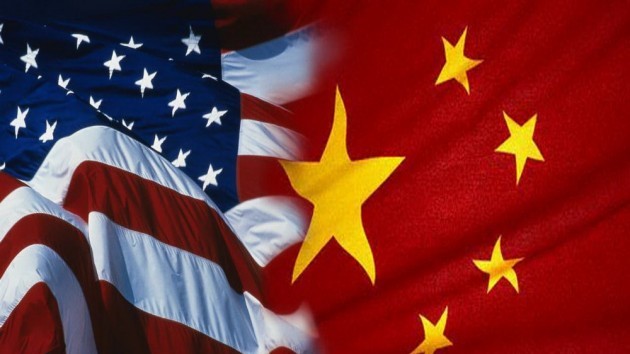 For the first time in decades and ahead of projections, China has surpassed the U.S. as the worlds largest economy, the International Monetary Fund said. The IMF recently released the latest numbers for the world economy, stating that China will produce $17.6 trillion in terms of goods and services, juxtaposed to $17.4 trillion for the U.S. economy.

The U.S. produced nearly three times as much as the Chinese only 14 short years ago, according to Dow Jones’ MarketWatch reported. However, there are some key factors leading experts to question the report.

Each country reports its data in its own currency, and in order to accurately compare said data, each country’s statistics must be converted into a common currency. However, there is no one way to do so, and the several different methods available to calculate that conversion conclude very different results.

Another measure of an economy’s strength is its “purchasing power parity,” otherwise known as PPP, which is the rate the currency of one country would have to be converted into another country’s currency to buy the same amount of goods and services in each country.

According to the IMF, China now accounts for 16.5 percent of the global economy when measured through PPP, compared with 16.3 percent for the U.S.

Because prices aren’t the same in each country, a man’s suit for instance will cost you less in Shanghai than in San Francisco. In other words, comparing countries without taking these and other factors into account doesn’t always prove terribly reliable. Ironically, considering their communist philosophy, an average Chinese citizen earns far less than the average American. Therefore, when converting a Chinese salary into dollars, it underestimates how much purchasing power is held by that particular person and that country as a whole. Thus, the IMF measures both GDP in market-exchange terms, and PPP terms.

On the purchasing-power basis, China is overtaking the U.S. right now and becoming the world’s biggest economy.

MarketWatch columnist Brett Arends suggests that if you just look at international exchange rates, the U.S economy is still larger than China’s allegedly by almost 70 percent. But, Arends adds, although these measures are commonly cited, they can also be unreliable.

Experts have predicted China’s economy would surpass America’s for years and recent conventional wisdom anticipated the change this year. Even though China’s economy may perhaps be the world’s largest economy, it’s still not the richest. GDP per capita is still less than a quarter of U.S. levels, the Financial Times reported.