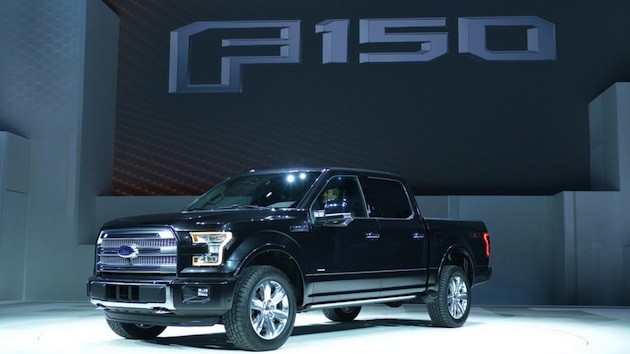 December is traditionally a strong month for auto sales, which were expected by investors to post strong gains. However, the auto industry also reported stronger U.S. sales in the month of November fueled by cheaper gasoline and Black Friday shopping deals nationwide, according to car shopping website TrueCar (NASDAQ:TRUE).

The same holiday sales and incentives, as well as falling gasoline prices again proved to be the main factors driving consumers to purchase automobiles.

Whether the auto industry can sustain such growth in 2015 is another question, altogether. Auto information service Kelley Blue Book said it expects auto makers to sell 16.9 million vehicles in the U.S. this year, which would be the highest sales number in 10 years and would indicate sustained growth, though at a slower rate.

December also marked the highest average transaction prices on record for light vehicles, according to Kelley Blue Book, as the figure grew nearly 3 percent on a year-over-year basis to $34,367. Meanwhile, the average price grew by 1.6 percent from November.

Chrysler said it sold more than two million units last year, which are the company’s best sales number seen since 2006. Further, the giant auto maker enjoyed its best December sales in a decade.

Sales for the Ram and Jeep models saw double-digit growth, by 35 percent and 19 percent, respectively. Overall, the company’s Chrysler brand’s sales rose 53 percent, fueled by growth from its 200 sedan and its Town and Country minivan.

Nissan said it sold 117,318 vehicles last mont, up from the 109,758 vehicles sold a year earlier, but the increase was largely due to an increase in car sales, which rose more than 12 percent. The company’s Sentra, Altima and Leaf posted strong gains.

In total, the company said it set a company record with nearly 1.4 million U.S. sales over the entire year, representing an increase of 11 percent.

Honda said it sold more than 1.5 million vehicles in the U.S. during the year 2014, which was the company’s second-best post ever.

While Ford’s sales totals were flat for 2014, it was still the company’s best sales year since 2005.