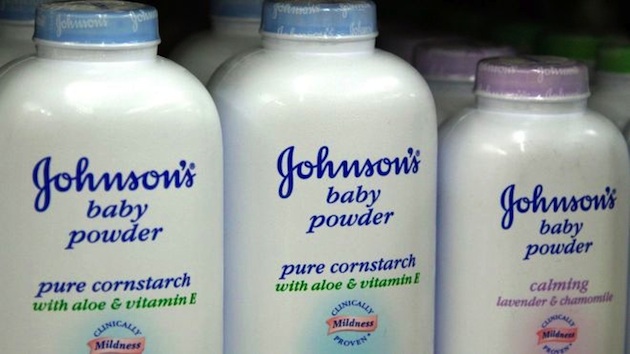 The New Brunswick, N.J., company’s sales have been fueled by new or newer drugs, including the diabetes drug Invokana, the blood-thinner Xarelto and the psoriasis treatment Stelara. With the revenue, Johnson & Johnson is attempting to revive its consumer and medical-devices businesses.

J&J’s hepatitis C drug, Olysio, also had been contributing to the growth. However, it was expected to tamper down due to growing competition. Olysio sales reached $256 million in the U.S. during last quarter, which was far above analysts expectations, yet still below the $671 million in the 3Q.