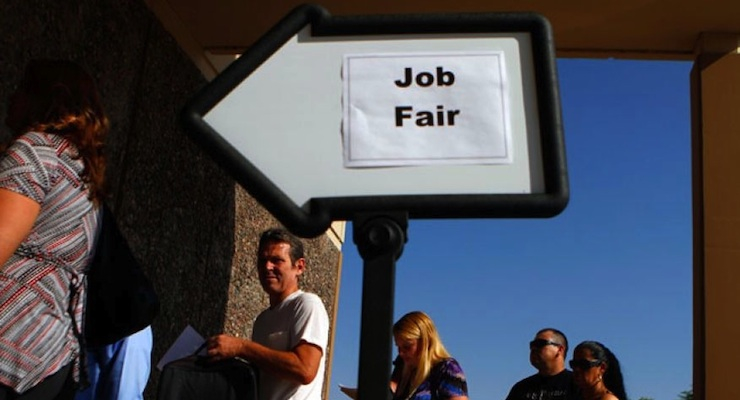 Economists polled by Reuters had forecast claims rising to 272,000 last week, and claims for the prior week were revised up by 1,000 more applications than previously reported. But it was the 16th straight week that claims held below 300,000, a threshold associated with significant labor market struggle.

A Labor Department analyst said there was nothing unusual in the state-level data.

The four-week moving average of claims — which is considered a better measure of labor market trends as it irons out week-to-week volatility — dropped 3,250 to 273,750. The number of people still receiving benefits after an initial week of aid rose 22,000 to 2.25 million in the week ended June 13.

The four-week moving average of continuing claims rose 14,500 between the May and June survey periods, suggesting little change in the jobless rate. The unemployment rate was at 5.5 percent in May.