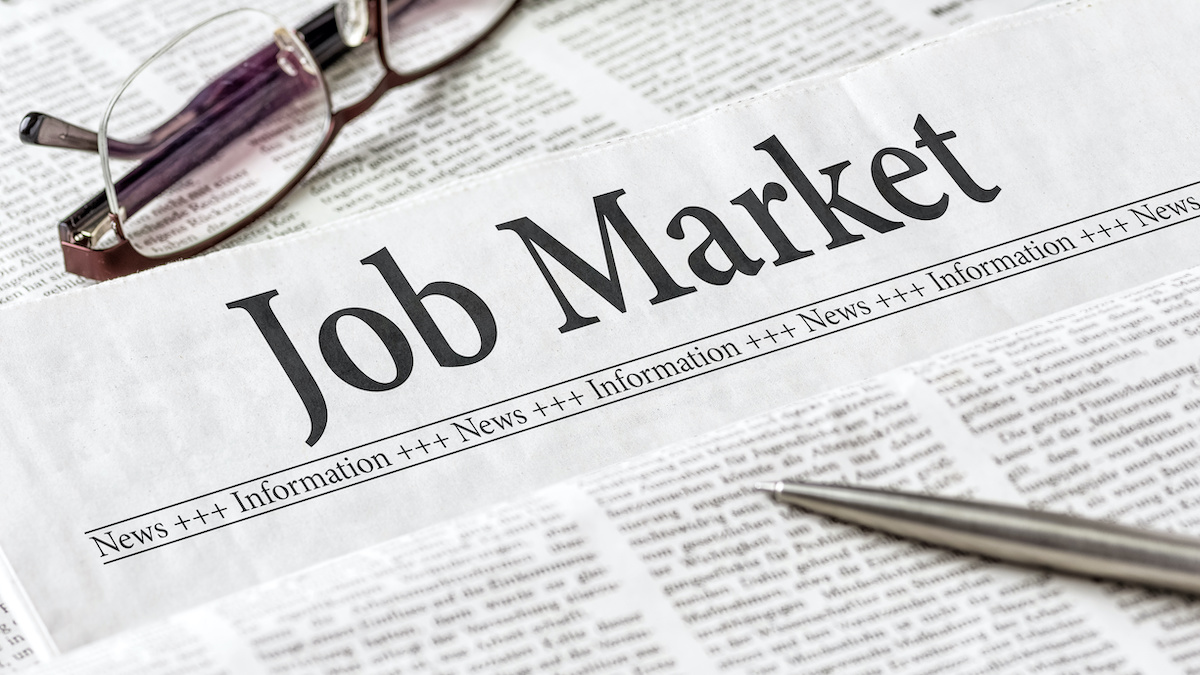 Roseland, N.J. (PPD) — Total private sector employment rose 307,000 in November, a post-election slowdown that missed the forecast for the ADP National Employment Report. Forecasts ranged from a low of 350,000 to a high of 550,000. The consensus forecast was 420,000.

The data for this report are collected for pay periods that can be interpolated to include the week of the 12 of each month. The ADP National Employment Report for December will be released at 8:15 a.m. ET on January 6, 2021.