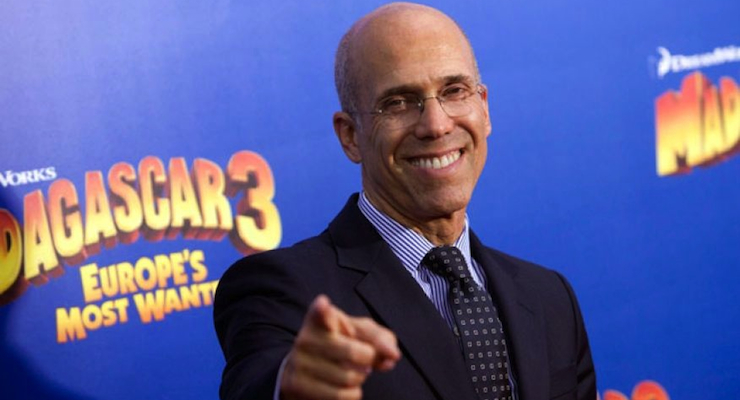 The company reported on Tuesday it earned $23.9 million in the second quarter ended June 30 from “Home”, which earned $54 million in its opening weekend of March 27, alone. It was the only original DreamWorks movie released this year, and performed second only to “Madagascar 3: Europe’s Most Wanted,” which was released in 2012.

The earnings report no doubt marks a staunch turnaround for the film studio, which took impairment charges of $57.1 million related to the performance of “The Penguins of Madagascar” and “Mr. Peabody and Sherman”, among others in the quarter that ended December.

Revenue from DreamWorks’ television business more than doubled to $54.5 million, helped by higher number of episodes delivered under its content licensing arrangements. Total revenue rose about 40 percent to $170.8 million, beating the average analyst estimate of $166.7 million, according to Thomson Reuters I/B/E/S.