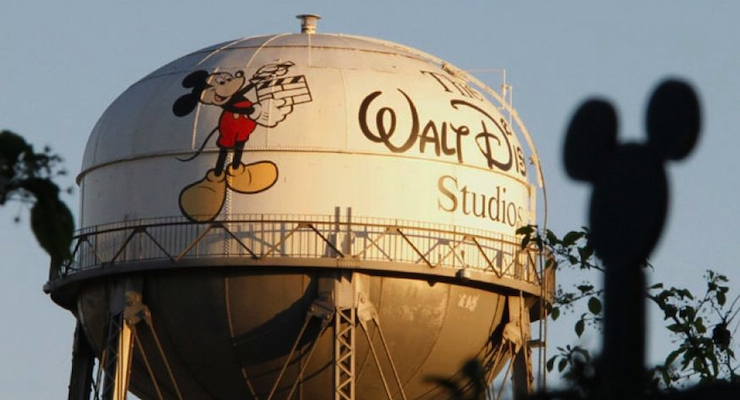 Walt Disney Co (NYSE:DIS) revenue missed Wall Street expectations for the first time in eight quarters, despite the success of “Avengers: Age of Ultron”. The report pushed shares down more than 2 percent in extended trading.

Analysts on average had expected a profit of $1.42 per share on revenue of $13.23 billion, according to Thomson Reuters I/B/E/S.

Disney shares fell 2.01 percent to $119.25 in after-hours trading on Tuesday. The stock had risen 29 percent this year, making it the best performing among the 30-member Dow Jones industrial average (INDEXDJX:.DJI) this year.

Service Sector Growth Speeds Up in July to 10-Year High