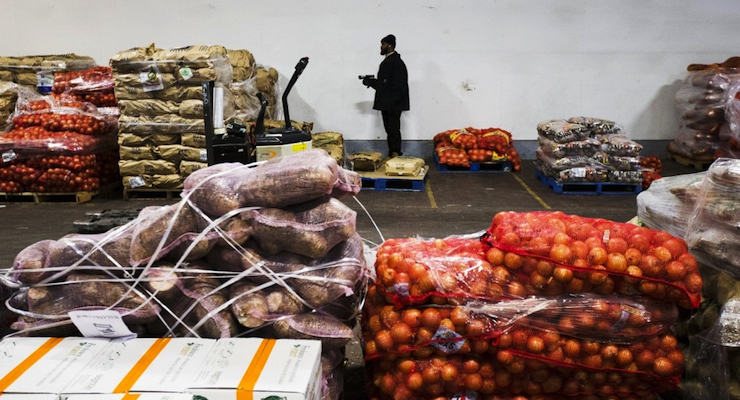 The Bureau of Labor Statistics reported on Wednesday that the Labor Department’s Producer Price Index (PPI) fell 0.5% in September, missing expectations. The report on U.S. business prices is the latest sign of low inflation pressure and indication that the Federal Reserve will not get evidence that their long-held 2% target for raising interest rates will be met.

Economists surveyed by The Wall Street Journal had expected overall prices would fall 0.2%, and core prices would rise 0.1%.

The PPI, which measures the prices companies receive for goods and services, fell 0.5% in September amid cheap gasoline and a relatively strong dollar. the Labor Department said Wednesday. Excluding the volatile food and energy categories, so-called core prices were down 0.3%.

Overall producer prices fell by 1.1% in September on a year-ver-year basis. While Fed officials have blamed weak inflation on temporary factors, including depressed energy and import prices, the report now marks the the eighth straight 12-month decline. So-called core prices were up 0.5%. The index measures prices from the perspective of the seller. However, historically it is in line most closely with other measures of inflation for consumers.

The Federal Open Markets Committee (FOMC), the Fed policy-making committee that will weigh the timing and trajectory of a rate hike, uses their own gauge to measure inflation and will not consider the PPI.

In September, producer prices for goods decreased by 1.2%, which is the sharpest fall since January. Energy prices fell 5.9%, represented the vast majority of the decline, though food prices fell 0.8% and service prices fell 0.4%.

The price index for personal consumption expenditures, the Fed’s preferred inflation gauge, increased by just 0.3% on a year-over-year basis in August.